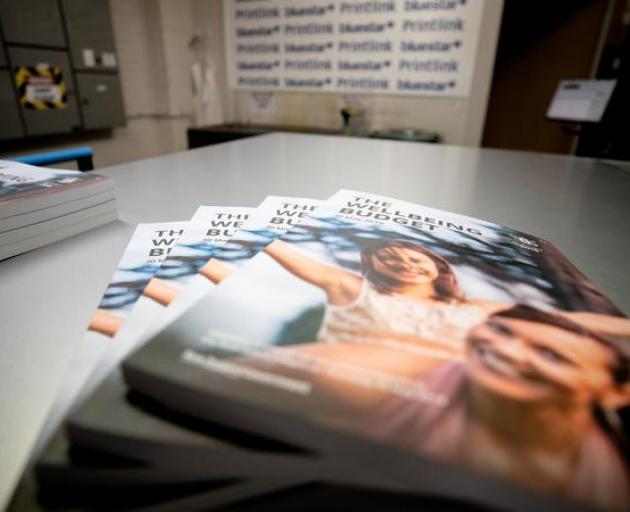 The fresh blunder comes hot on the heels of the Treasury allowing National Party staffers to search for details of the Budget on its website days before its official release.

Academic Bryce Edwards - who writes a popular politics column for the Herald - said this morning he was given Budget documents early by officials who thought he worked for Treasury.

Official taking back the early Budget they accidentally handed me early before the “lockup” (thinking I was a Treasury official): pic.twitter.com/z58SShKrK6— Bryce Edwards (@bryce_edwards) 29 May 2019

Officials took it back when they realised their error, he said.

"It shows deep dishonesty. Treasury has known since Tuesday exactly what happened and they covered it up to hide their incompetence. They have sat on a lie, calling the National Party criminal hackers and calling in the police," he said today.

Bridges' comments follow confirmation today that sensitive Budget information made public by National was not hacked from the Treasury website but instead accessed legally.

Police confirmed today that the Budget details were obtained from Treasury's website using a search function and such activity was not unlawful.

A computer based at Parliament was one of three IP addresses used to access the details on the website, the Treasury said in a statement released at 5.05am today.

Treasury Secretary Gabriel Makhlouf had earlier claimed the website had been hacked.

the wheels are falling off this government big time..........

Well done ODT in publishing this the NZ HERALD did too but not radio or TVNZ1...