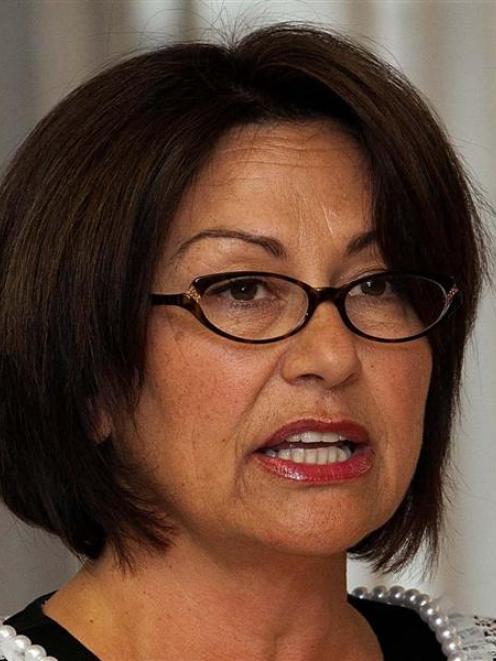 New Zealand 9-year-olds finished equal last in maths among peers in developed countries in a survey published in December. Almost half could not add 218 and 191 in a test.

Officials analysing the results of the Trends in International Mathematics and Science Study (TIMSS) test found there were ''significant proportions'' of year 5 children who could not add or subtract simple numbers.

The problem persisted into high school, where ''there are still students who have difficulty with the very basics, such as knowledge about whole numbers and decimals''.

The findings are supported by a local study which found most older children at an Auckland primary school were unable to do basic arithmetic.

Auckland educator Dr Des Rainey, who did the research with teachers to test his home-made Kiwi Maths memorisation system, said the results came as a shock to the teachers and made him doubt his programme could work.

But after a year of practising multiplication and division on the Kiwi Maths grids for up to 10 minutes a day, the pupils more than doubled their speed, cutting their response times to as low as three seconds for each answer.

Ms Parata said yesterday she had asked Ministry of Education officials to talk to Dr Rainey about his methods and report back to her on whether they could be used to improve teaching in other schools.

She described the TIMSS results as ''extremely concerning'', especially for a Government that wanted to get more students into mathematically demanding professions, such as information technology and engineering.

''It's a wake-up call to us that we do have some system level problems with how mathematics is being taught and how our kids are understanding it.''

Ms Parata said the maths curriculum made it clear that children needed to learn both problem-solving techniques and memorisation of basic facts, not one or the other.

Auckland University mathematics lecturer Peter Hughes, who played a prominent part in introducing the changes criticised by Dr Rainey, said it was true that many pupils reached high school without numeracy skills and Dr Rainey's system would help them to learn their basic facts.

But he cautioned against any ''back to basics'' push that put huge emphasis on arithmetic at the expense of wider maths knowledge, such as geometry.

He dismissed worries that New Zealand children could no longer do long multiplication or division as irrelevant, as history had moved on.

''In the real world, calculators and computers are doing this rote work, leaving people, hopefully, to think, rather that spend time on tedious labour.''