Seoul Mayor Park Won-soon speaks during an event at Seoul City Hall. Photo: Reuters
One of South Korea's most prominent elected officials, the longtime mayor of its capital, was found dead, police said on Friday (local time), after he was reported missing by his daughter amid a criminal probe of an alleged impropriety.

After a search involving hundreds of police, Mayor Park Won-soon's body was found at Mt Bugak in northern Seoul around midnight, near where his phone signal had last been detected, the Seoul Metropolitan Police Agency said.

It did not give a cause of death. There was no sign of foul play although a detailed investigation would be needed, police official Choi Ik-soo told reporters at a televised briefing at the scene.

The Yonhap news agency said a former secretary of Park had filed a complaint on Wednesday over alleged incidents of sexual harassment.

Choi said an investigation was under way after a criminal complaint had been lodged against Park, without elaborating.

Park's daughter reported him missing at 5.17pm and said his phone was off and that he had left a message "like a will", Yonhap reported. 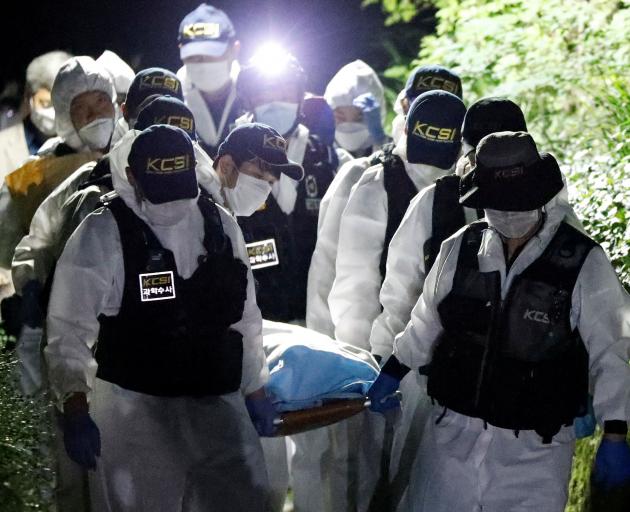 As mayor of the city of nearly 10 million people since 2011, Park was one of South Korea's most influential politicians and played a high-profile role in its response to the coronavirus pandemic. Formerly a prominent human rights activist and lawyer, as mayor of the capital he pursued a slew of policies promoting gender equality.

The discovery of his body followed a hours-long night search in one of the most mountainous and scenic parts of Seoul just a few minutes from the heart of the metropolitan capital, involving hundreds of police using drones and dogs.

About three hours later, his body was brought out of the woods on a stretcher by forensic officers to be moved to a hospital, according to a Reuters photographer at the scene.

Park left the mayor's official residence at around 10.40am on Thursday, wearing a black hat and a backpack, having cancelled policy meetings scheduled for the day, according to multiple local reports.

Park, as a lawyer in the 1990s, won one of South Korea's earliest cases on sexual harassment, and strongly advocated for the cause of "comfort women," those who were forced to work in Japan's wartime military brothels before and during World War Two, when Japan occupied Korea.

Park also praised women for their courage after a series of women accused powerful politicians and policymakers of sexual wrongdoings amid the #MeToo movement in 2018.

"The resolve of individual heroines is not enough. I think we need social solidarity," he said, calling for support for the movement.

He also played a vocal role in massive candlelight demonstrations that helped lead to the ousting of former President Park Geun-hye in 2017. 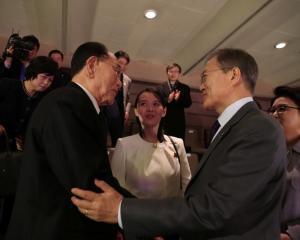 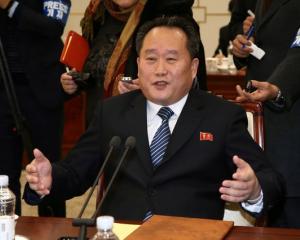 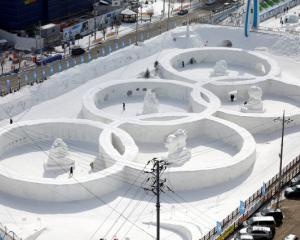 France to skip Olympics if safety not assured