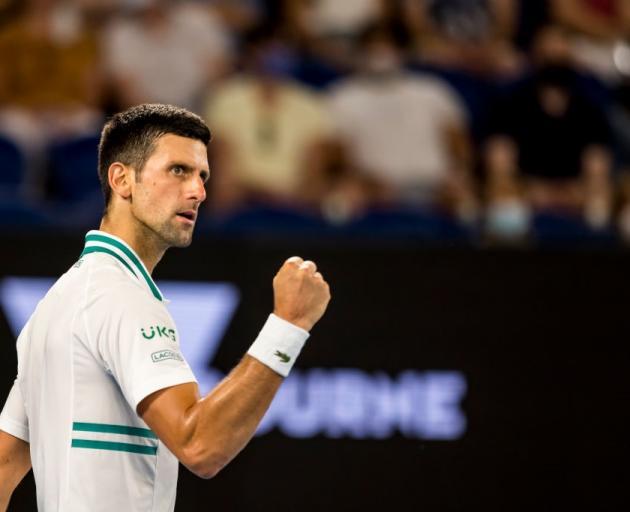 Novak Djokovic is aiming for a record 21st Grand Slam title at this year's Australian Open. Photo: Getty Images
The best thing about the Novak Djokovic entry into Australia saga was the use of the word boondoggle by a commentator describing the whole sorry business.

It came from Caitlin Thompson, co-founder and publisher of Racquet, magazine who was not inclined to mince words in her interview with RNZ. 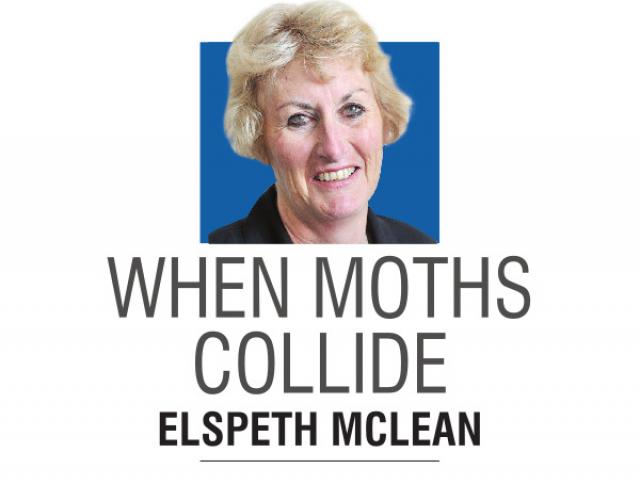 Presumably, she was using the word to indicate something which wastes time and money and does not achieve much.

Boondoggle used this way came from the name for the varicoloured plaited cords used by Scouts on their uniforms (also called woggles) probably because they were pointless too. Although boondoggling as a craft is still practised using strips of plastic to make attachments for keyrings and the like, I cannot say I am tempted to cast aside the knitting needles for it.

Nor do I have a strong affinity for tennis today.

In my boarding school days, we were obliged to play the odd (odd being the operative word in my case) game during physical education classes. I did more loopy lolloping than lobbing but it was not entirely unpleasant. It was not unlike recent blundering about the court chasing the occasional ball my 7-year-old granddaughter managed to return to me from only about a metre (although that stirred up my gammy knee and had me cussing a few days later).

As a young woman I followed the fortunes of women players including Chris Evert and Australia’s Yvonne Goolagong. Living in Scotland in 1977, I could understand the frenzy surrounding the Wimbledon win by British player Virginia Wade in her 16th year at the tournament, despite my support for defending champion Evert, beaten in the semifinal. One of the things I loved about Evert was her sportsmanship, something which was in stark contrast to bad boy John McEnroe. At every one of his appearances, I waited for him to lose the plot so I could yell advice at him from my armchair. Good times.

In those wonderful pre-internet days, these players could have believed in the man in the moon, for all I knew. Nobody had a Facebook or Instagram following where they could peddle their ridiculous theories about the meaning of life, their diet, alternative medicine, or anything else.

If Djokovic had lived in those times, his life might have been more straightforward. Any of his good works would not be undermined by revelations about his more crazy and possibly dangerous beliefs. 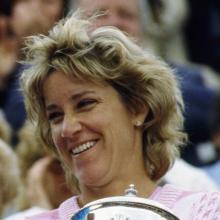 Chris Evert
It is madness of another kind for any of us to believe that people who are good at sport will necessarily be well-rounded sensible beings capable of critical thinking. Often, their path to success will have been a narrow one, where many of the normal aspects of growing up are curtailed in the pursuit of the sport, for glory, big money, or both. There may be pushy parents or grasping coaches or managers in the background ensuring this self-centred focus prevails. If they hit the big money, they are likely to be surrounded by yes people rather than those who might call them out when they espouse nonsense.

We should, therefore, be amazed and delighted whenever anyone who is being paid obscene amounts to entertain us in sport turns out to have clear eyes in a normal-sized head and not be inclined to crankery. It is no easy feat.

What is easy is for sports stars to be portrayed as demons or darlings with no recognition that any human being is much more nuanced than that. Sports fans love to love, and they love to hate. Djokovic will have followers who think he is God and others who see him as the Devil.

At the time of writing, it was unclear whether there was more off-court Australian drama in store for the Serbian tennis star, following his court win over his visa cancellation, on procedural grounds. His contention is his medical exemption (as a result of a recent infection) legitimately overrides Covid-19 vaccination requirements.

Still, even if his freedom in Australia is assured, this may be a limited victory as some forthcoming major tournaments will make it all but impossible, as Caitlin Thompson puts it, for the unvaccinated to play.

The saga has been an embarrassment to Australia and will do nothing to overcome the public perception the privileged are getting special treatment in the pandemic.

Despite the monetary cost, it might not be quite the boondoggle it appears at first glance. If it focuses any world attention on Australia’s ongoing appalling treatment of detainees, other than famous tennis players, that’s got to be good.

It makes me wonder what Chris Evert would have done. Probably arrived fully vaccinated and got on with the job.