How and where should one wait in a pharmacy? 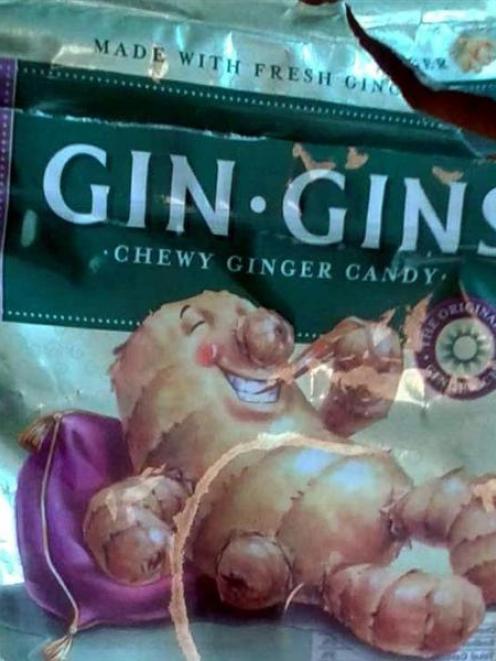 I don't think there is any doubt at all among rational thinkers that the most testing time in life comes when you are waiting for a prescription to be filled in a pharmacy.

Being near death at all times, I have spent the greater part of my years in pharmacies.

The process is always the same.

Death approaches, a prescription is prescribed, and I run/stumble/flail to the pharmacy with fear exuding from every pore.

Were I stupid enough to have a mantra tattooed on my chest to help me get through life, as so many do, that tattoo would read I Hope I Get To The Pharmacy In Time.

Which, from memory, is also the name of a song in My Fair Lady.

So you hand your prescription across the counter and they say, 10 minutes.

You are not buying a newspaper or a corn on the cob, you are buying life-saving drugs, there should be a delay.

Pills have to be counted, labels typed, paperwork done, everything checked two or three times; it is little wonder that six times in the past 10 years, World Health Organisation statistics have had pharmacists at No1 in Degree of Difficulty.

You could go for a walk, I suppose.

But if you are minutes from death, it makes much more sense to stay in the pharmacy.

Which means you have to stand somewhere.

For me, this is invariably in front of shelves I don't actually look at, except finally I do, and these shelves always contain stuff no man would look at even at gunpoint, intensely feminine things, sex aids, and I know everyone in the pharmacy is looking at what I am looking at, so I can't move away, I have to pretend this is where I want to be.

For some years, the daughter gave me as a gift from Chicago a particularly scrummy lolly, a mix of ginger, chewy toffee and spice, can't remember the name, but it was a magnificent lolly, a lolly so fine I never shared them with anybody, hence nobody could back up my claims of its magnificence.

But the daughter has moved back home.

A couple of weeks ago, engulfed in near-death, I crawled into the Amcal Octagon Pharmacy, tongue hanging from the mouth like an errant shoelace loose from a child's shoe.

That will be 10 minutes, came the pharmacist's kindly response, even though I clearly only had seven minutes to live.

I chose shelves close to the counter, because every second was vital, and there right in front of me sat four bags of Gin Gins, proclaiming to be ''Chewy Ginger Candy''.

I assumed I was hallucinating, so I rubbed my eyes.

No, the bags were still there.

Could these Gin Gins be the real gazumpa?

I tore the bag open like a raccoon when I got home.

It was the very same lolly I thought existed only in Chicago.

I never know the answer to these big questions.

And of course, most significantly, the Gin Gins had solved that vexing philosophical conundrum that had sent existentialists like Vukler and Tipplestein completely round the twist for centuries - How And Where To Wait In A Pharmacy.

Who knows the real back story to this arresting and multi-hued tale.

Certainly Sir Peter Jackson has worked with less material than this in his time.

The Gin Gins may have just been a one-off purchase by the Amcal Octagon Pharmacy from a lolly salesman who strayed into the wrong building and has since been sacked for fiddling the books.

Retailing in Dunedin is a fog-bound mystery in these trying times, after all.

There may be no more Gin Gins.

I am terrified to return to see if the shelves are restocked or bare.

I am praying for another near-death experience, so I can find out.