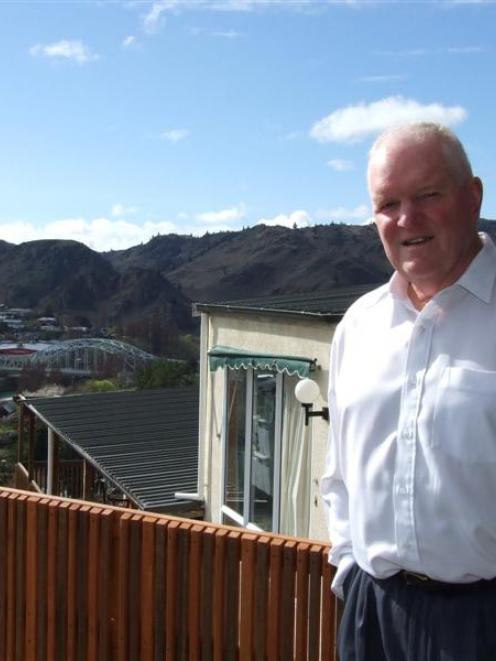 Dr Macpherson spent $3232.19 on his unsuccessful bid to retain the mayoralty for a fourth term and was third in the polling, behind his deputy, Tony Lepper and Alexandra businessman Jeff Hill.

Candidates had until tomorrow to file campaign spending details to the Central Otago District Council electoral officer, Kara Leckie, but details had now been received from all candidates.

Dr Macpherson's were received yesterday and showed he had spent more than either of the other two mayoral candidates.

Central Otago mayoral candidates were allowed to spend up to $14,000.

The only elections in Central Otago were for the mayoralty and for places on the Cromwell and Maniototo Community Boards.

There were just enough candidates to fill the Central Otago District Council and the Vincent Community Board, so all were elected unopposed.

Six candidates vied for four places on the Cromwell board and five candidates for four seats on the Maniototo board.

Low and no-expenses were a feature of the election in Central Otago, with several candidates spending nothing on their campaign.

The amounts spent by other candidates varied from $37 tto $142.

Mr Lepper also stood as a councillor but vacated that seat once he won the mayoralty, so a by-election has been called to fill the vacancy in the Earnscleugh Manuherikia ward of the council.

A by-election has also been called to fill the remaining place on the Roxburgh Community Board as there were only three candidates for four places.

Nominations opened for both vacancies on November 22, but none had been received so far, Mrs Leckie said yesterday.

The closing date for nominations in December 22.