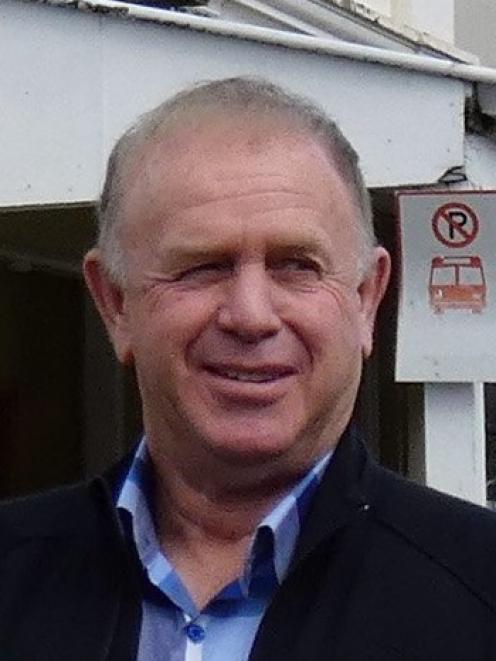 Stephen Jeffery
Pandemic preparedness has revealed there is room in Central Otago cemeteries, but you may not be able to book a plot in advance.

It was that restriction that could be contentious, Cr Stephen Jeffery said at a meeting of the Central Otago District Council yesterday.

"I think not being able to buy plots going forward could prove to be controversial."

The council approved the proposed Central Otago District Council Cemeteries Bylaw 2020 and proposed cemeteries handbook for public consultation, which will begin next week.

The existing Cemeteries and Crematoria Bylaw 2008 had expired and was no longer enforceable, council parks and recreation manager Gordon Bayley said.

It placed no limits on the number of plot reservations that could be purchased.

The new bylaw changes that.

It proposes a limit of two plots — the first to be purchased at the time of burial with the right to purchase the next adjoining plot.

Some councils limited the number of plots that could be reserved, including the Queenstown Lakes, Waitaki and Gore District Councils, he said.

Limiting the number of plots helped ensure fair access to cemeteries in the district.

It also minimised the need for the council to keep developing cemeteries before areas already developed were used.

The global Covid-19 pandemic had shown how much pressure cemeteries could come under for space.

There was "quite a lot of room" in Central Otago cemeteries and that was information that had been requested as part of the Covid-19 response.

Cr Martin Mcpherson asked if there was any provision for natural burials, which involved no embalming, no casket, and no headstone.

Mr Bayley said so there had been "no demand".

"If you promoted it there would be an increase in demand," Mr McPherson said.

One matter the council did have to decide on was whether submissions to the bylaw change should be heard by the hearings panel or the council.

Mayor Tim Cadogan said he believed it was not a "legislation heavy" issue, but more emotional and it was agreed submissions could be heard by the council.

A call for submissions will be advertised next week.