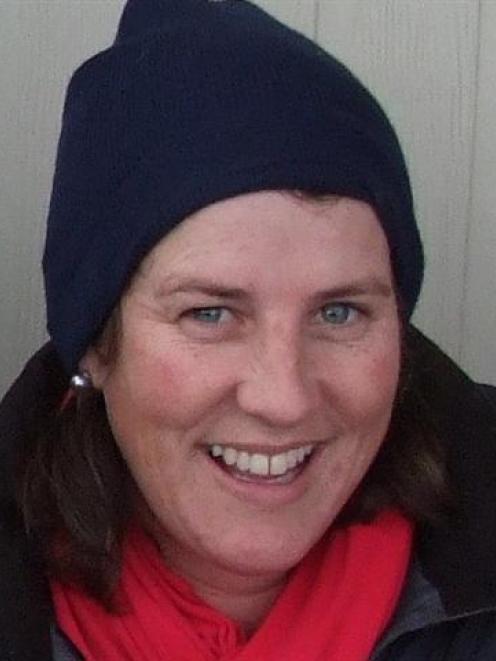 Erin Elworthy
A large increase in the Paerau School roll in recent weeks has the school board more optimistic about the school's survival.

The roll has expanded from two pupils in July to 10 at the start of this term.

The Otago Daily Times reported at the end of July that school principal Steve Harley's two children were the only pupils at the Maniototo school.

The story generated worldwide interest, appearing on Australian and Indian news websites, prompting a story on TV3's Campbell Live and even catching the attention of German weekly magazine Der Spiegel, which has a circulation of more than one million.

"The response was just amazing and some of the increase in our roll is as a result of that publicity," board chairwoman Erin Elworthy said last week.

Ten pupils, from three different families, make up the school roll. That number does not include Mr Harley's children, who now attend a different school.

The boost in the roll happened at the start of this term and Mrs Elworthy said one of the new families that had shifted into the district was already "in the pipeline" before the publicity about the school rallying to stay open. However, the media attention had sparked the interest of a second family, which had now shifted into the area.

"Our roll has historically fluctuated a lot but at the moment, for us, it's on the positive side. We're hoping, fingers crossed, that things will go tickety-boo from now on," she said.

"We take things one day at a time. This is a small step, but it's a big gain."

One of the families had taken up the community's offer of a year's free accommodation in the district.

"Obviously, we hope the new families will put their roots down here, but we'll have to wait and see."

The community was fully behind the efforts to keep the school open, to the extent of offering free accommodation for a family, Mrs Elworthy said.

"Paying one year's rent for a family shows how important the school is to this community. The school and the community are intertwined."

The new families would be actively seeking employment in the area and, again, the community would do what it could to help, she said.

Two of those families had preschoolers as well as school-aged children and there were other preschoolers in the district, including her own daughter. Mrs Elworthy is expecting her second child any day.

She was astounded by the widespread response to the focus on the school.

"It was unbelievable. I did an interview with an Australian radio station, who were interested because they have similar problems with declining rolls at rural schools there. I also had lots of letters from people writing in to wish us luck in our situation and an abundance of calls from all over New Zealand."

The school's roll has fluctuated during the past decade, peaking at 17 in 2005.

It was established in 1915 and the school facilities today include a classroom, multipurpose room, library, tennis courts, playground, rugby field, administration space and a schoolhouse.