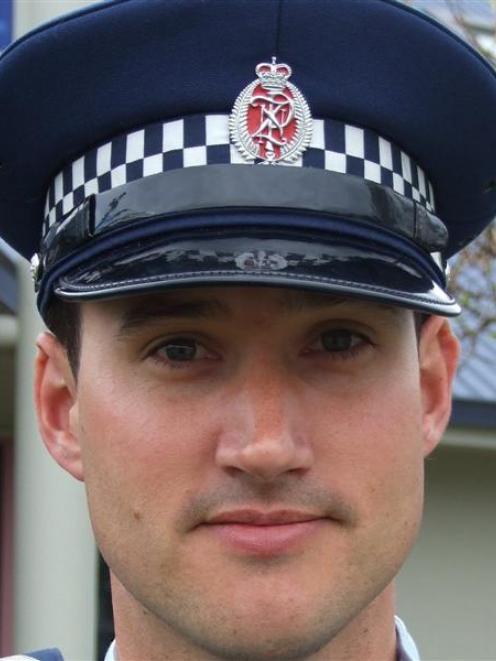 He would not say how much was taken, but said it was a substantial amount to the residents involved.

The scam involved offshore callers posing as Microsoft employees, calling residents and telling them their computers had been infected with a virus.

The caller asked for remote access to the computer to remove the virus and then offered software or services in exchange for credit card information, he said. The victims did not know the callers' identity or from what country they had called.

Such scams often originated overseas, which hampered police's ability to investigate, but they would continue to look into the matter, Sgt Alley said.

Police believe residents in Central Otago are being targeted.

The Otago Daily Times understands there are also anecdotal reports of similar incidents happening recently in other parts of the region.

Microsoft does not receive reports of virus activity on computers and people offered software support or subscription services should hang up, and never give control of a computer to a third party, he said.

NetSafe operations manager Lee Chisholm told the Herald on Sunday the scams had been occurring around the country for the past three to four years.

Phone scammers were able to clone the computer when they had access to it, he said.

• Residents who suspect they are being scammed should take the caller's information and report it to the police and Netsafe New Zealand.