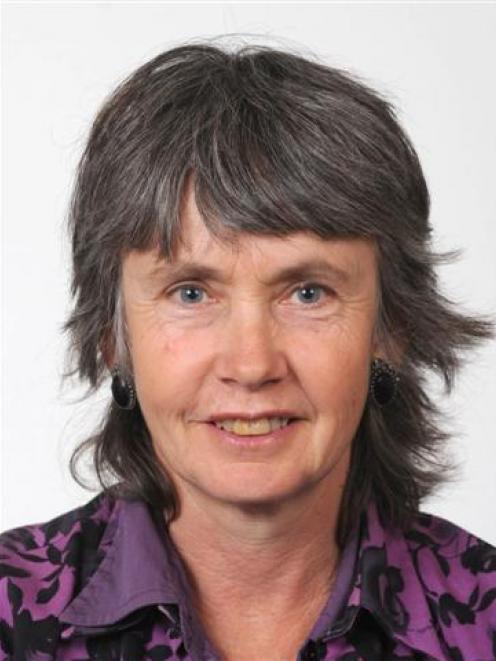 Letters to 2000 elderly would have started to go out early this week giving notice to those getting an hour and a-half's help or less that the service would be discontinued.

On Wednesday, ODHB management met 15 Otago and Southland service providers in Dunedin to thrash out concerns about the changes.

Chief executive Brian Rousseau told board members yesterday the meeting was constructive and he now had a better understanding of providers' concerns.

Managers were considering the providers' feedback, and would "go back" to them before taking the "next step".

Mr Rousseau declined to comment further after the meeting.

Meanwhile, a Dunedin elder care advocate has called for social welfare entitlements to be extended so elderly can pay for housework.

As well as outside maintenance, the allowance could be used to fund counselling, travel expenses, special foods, medical fees and alternative health treatments.

Ms Tait said it seemed ridiculous the elderly could have tidy lawns, but dirty houses.

She feared the elderly might fall prey to hawkers going door-to-door, offering services.

Green MP and health spokeswoman Sue Kedgley, who visited Dunedin this week, labelled it "completely loopy" that elderly people could have gardening paid for but their housework help cut.

Ms Kedgley had meetings with Age Concern and Presbyterian Support in Dunedin and visited two rest-homes.

However, a person's individual circumstances were always taken into account.