Artist glad to go to school 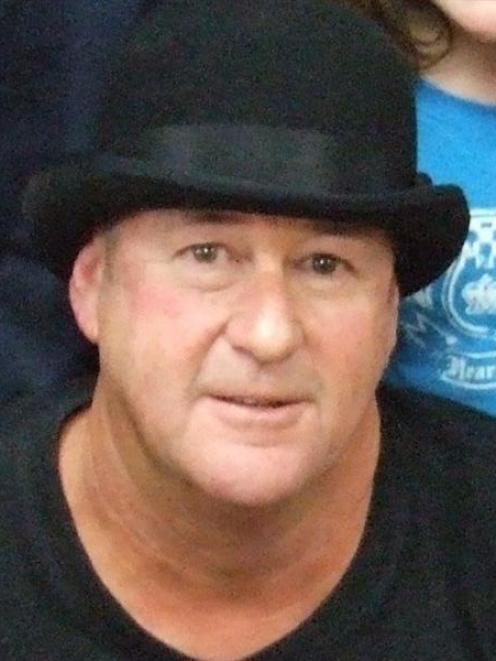 Peter Cleverley
Kakanui artist Peter Cleverley says he is looking forward to working with pupils at Weston School as part of the Artists in Schools programme.

The programme, now in its second year, means professional artists in dance, drama, music and visual arts can work with primary and secondary school pupils.

This year, 44 schools have been selected, including 12 in the South Island.

Weston School principal Nicky Ryan was thrilled the school had been selected for the 10-week programme, which starts on June 22, saying it was "very special".

Mr Cleverley, who divides his time between lecturing at the Otago Polytechnic School of Art in Dunedin and painting in his studio, told the children at a special assembly recently he was "just so fortunate" to be able to work with them.

He was grateful for Otago Polytechnic, both the administration department and the art school, for getting him paid research time off to do the project.