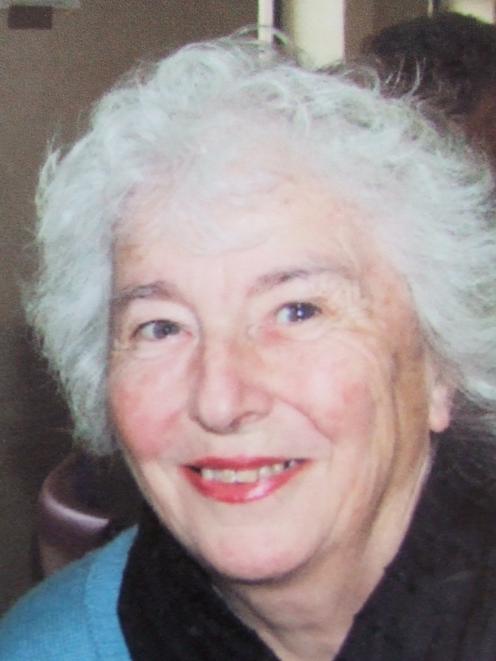 Louisa Burrell
Rates was the favourite topic of 22 candidates for the Waitaki District Council who attended an election meeting in Oamaru on Saturday.

The council's 2.65% overall rates rise this year was the lowest in Otago, and candidates were keen to point out increases no bigger than the inflation rate needed to continue, although some warned that may mean ratepayers making some hard choices about services.

The lean rates rise, along with the absence of any really big controversies, may also have contributed to the low turnout of the public for the meeting.

It attracted about 40 people, apart from the candidates and meeting organisers, compared with about 60 for the same Saturday afternoon meeting for the 2007 local body elections.

The meeting was jointly organised by Grey Power North Otago and the Citizens and Ratepayers Association of Waitaki and included all four mayoral candidates, 15 of the 17 Oamaru ward candidates and three of the five Corriedale ward (which surrounds Oamaru) candidates.

Because of the high number of candidates, each was given five minutes to speak, followed by questions from the floor.

They also had to answer "yes" or "no" to two set questions - should the council develop the Forrester Heights subdivision on Oamaru's Cape Wanbrow and would they remove GST from the portion of rates that were not goods and services, such as wages and salaries.

Some candidates bridled at having to give a one-word answer, trying to point out the issues were more complex than that, but were cut short by the meeting's chairwoman, Grey Power president Louisa Burrell.

Next most popular subject was services such as roading, sewerage, water, rubbish, wastage and even specific issues such as gutter crossings.

Economic development and the need to attract new businesses and more people to the district was the third most popular, including the council's plan for an industrial park north of Oamaru to meet the demand for growth and the Alps 2 Ocean cycle trail to boost tourism.

The way council operates, including the amount of in-committee decisions, secrecy, transparency and timing of meetings was touched upon by some councillors.

Other issues, in order of popularity, included consulting the community more and listening to it, property development (including Forrester Heights) and policy review and development.