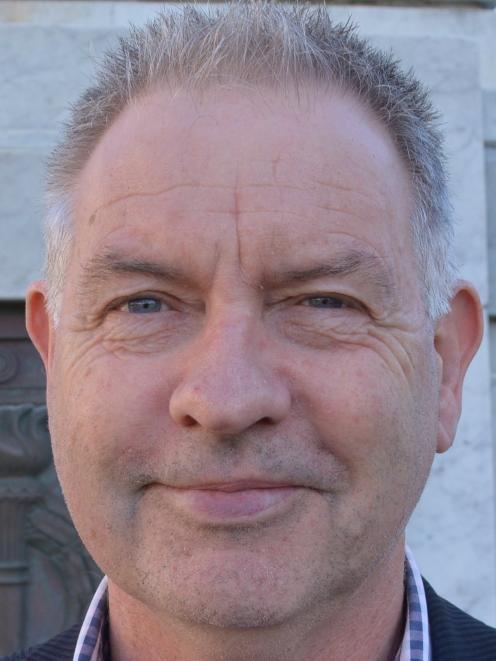 Gerard Quinn
A memorandum of understanding between the council and the trust has been drafted and at a meeting of the council’s executive committee today, it will decide whether to recommend the full council give its approval for the signing to go ahead.

The seven-page document says the council will dedicate up to 1.28 fulltime equivalent staff to support the trust, spread across several staff and council departments.

It will also profile the geopark on its website and through its social media channels; include it in "messaging and storytelling" at its service centres; make its roaming caravan available for geopark promotion; provide access to its software programmes, applications and information, and make senior council staff and elected members available during this year’s Unesco Global Geopark Network inspection of the area.

The trust will ask sitting councillors, in addition to council officers, to assist in developing a Waitaki Whitestone Geopark management plan; cross-promote the geopark; acknowledge the contribution of the council and seek additional funding sources for its activities.

The document is not legally binding.

A second application for the Waitaki Whitestone Geopark’s Unesco aspiration was submitted in November, after the trust withdrew its first application to become a Unesco global geopark — a 300-page dossier identifying 43 "geosites", or outstanding geological sites and landscapes in the Waitaki district — after former global co-ordinator for the Global Geoparks Network Patrick McKeever visited the district in February and informed the trust it was not ready.

Despite the lack of a business case, the geopark trust was given council endorsement — in the form of a commitment of further council staff time and up to $190,000 — to keep the ball rolling towards Unesco accreditation in September.

There are none in New Zealand.