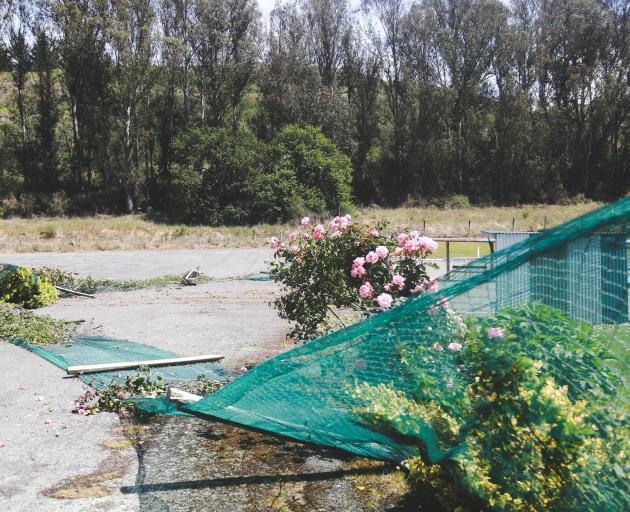 Sergeant Tony Woodbridge said it appeared a driver had lost control of their vehicle while doing burnouts in the car park and crashed through the club’s fence on Monday night.

"In getting the vehicle back out of there, they have caused quite a bit of damage to the fence and the ground," Sgt Woodbridge said.

"Police are calling for any witnesses or any information in relation to it, or appealing to the people who have done it, to contact us."

"There are a lot of people, who are all volunteers, who put a lot of work into it and for something like this to happen for no real reason, apart from the fact that someone’s done something stupid in the middle of the night," Mr Bolitho said.

The club was insured, but it was still a hassle to repair, he said.

Police had been speaking to nearby residents, reviewing CCTV footage and doing regular patrols in the area, Sgt Woodbridge said.

"Police are aware that this is a common place for people doing stupid things in their vehicles," he said.