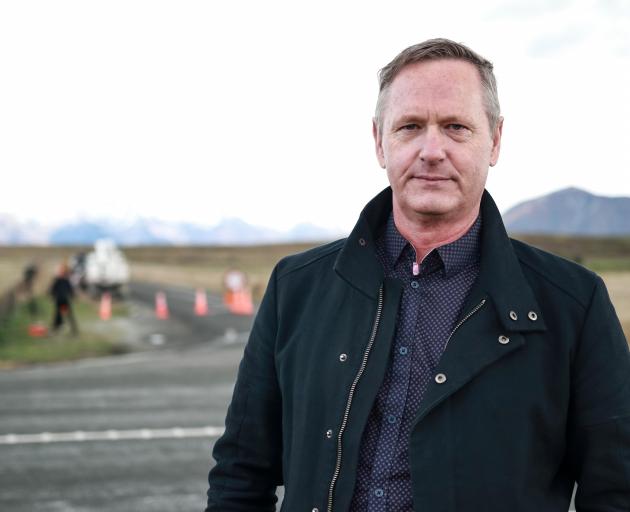 Waitaki mayor Gary Kircher. Photo: ODT files
Significant differences in the amount of funding given to neighbouring councils has one mayor labelling his district a poor cousin.

At a meeting this week, Waitaki Mayor Gary Kircher said it seemed the Waitaki district was not receiving its fair share in tourism funding compared with the Mackenzie district.

Tourism Waitaki was allocated $66,400 from the Ministry of Business, Innovation and Employment (MBIE) last year to create its destination management plan, while at the same time the Mackenzie District Council received $711,000 for its plan.

At an executive committee meeting on Tuesday, Mr Kircher requested the economic development team ask MBIE if that could be accelerated.

"As we’re very aware, Mackenzie got something like $800,000 to do their destination management plan. Waitaki got, I think, about a 10th of that," Mr Kircher said.

"We’re trying to make do as best as possible, but it seems very much like we’re the poor cousin in this circumstance, where visitor numbers are appreciable and pretty much all of the visitors that have gone through Mackenzie, go through Waitaki at some stage.

"Is there the opportunity to go back ... and ask them for more funding so that we can do our job to the best of our abilities?" he said.

"That was raised at the past governance group meeting and with the final project plan including all the steps, it was expressed that they wished the project team goes back to MBIE to see whether or not that funding could be increased," Mr Quinn said.