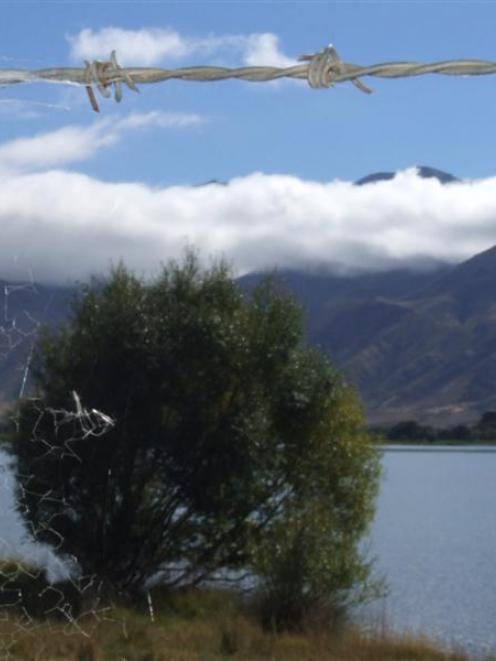 While the neighbouring districts of Waimate and Waitaki experienced smaller growth, with rises of 4.6% and 3%, respectively, between 2006 and 2013, the increase in Mackenzie was more than double that, at 9.4%.

The biggest increase in population in the Mackenzie district was seen in Twizel, which grew by 120 people to 1137 this year, from a population of 1017 in 2006.

''The practice is getting busier year on year.

''When those people come in, it increases the need to make sure we have good and well-managed healthcare in place to attend to those people if they need treatment.''

Mr Tucker said design plans for a new medical centre to replace the premises at a converted house, were now awaiting confirmation. Fundraising would be launched officially ''in the near future'', with a goal of raising all the money required.

However, the final costs of the centre would not be known until the architect's plans had been confirmed, but the project remained ''on track'', he said. 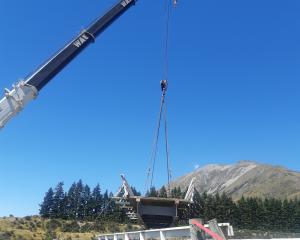