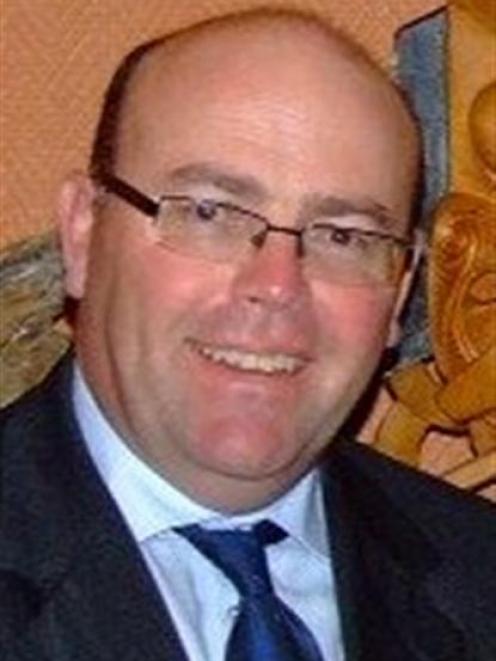 Richard Mabon
Ratepayers face only a small increase in rates - 2.65% - next financial year over what the Waitaki District Council projected in its 2010-11 draft annual plan.

After considering projects requested in public submissions, the council settled on a 2.65% increase - slightly higher than the official inflation rate of 2% - in its total rates take, compared with 1.8% projected in the draft annual plan.

However, many ratepayers will actually see their rates bills fall, farmers being the major exception.

New property valuations for agricultural land, particularly dairying, rose more than those for residential and other sectors, transferring more of the rates burden on to farmers, some of whose rates bills will increase by 30% or more.

In comparison, most residential ratepayers will be paying less than this year, along with some businesses.

Waitaki Mayor Alex Familton felt "very positive" about the budget the council had set and saw it as "a top result under the circumstances".

"We have clamped the lid down soundly, but released money in areas where it will be productive and support the community.

We have responded to [public] submissions in a fair and reasonable manner," he said.

Yesterday, the council added about $200,000 in rates for projects supported or requested in public submissions.

The bulk of that will come from specific ratepayers, including the business sector and consumers on rural water schemes.

Major extra items are about $50,000 after the council decided to keep open all four Oamaru public toilets it proposed closing to reduce costs, not reducing the rates collected from Oamaru businesses by $50,000, adding $60,000 in extra rates paid by consumers on some rural water schemes and allocating $20,000 next year and in 2011-12 for the Victorian Heritage Celebrations.

In addition, the council allocated $65,000 to employ and meet administration costs for an event development officer through the Waitaki Development Board.

That will not come from rates, but from a $250,000 reserve already built up in the business rating account.

The council has a disaster fund from which its share - there would be about a 60% subsidy from the New Zealand Transport Agency - would come, but also has a policy to top up the fund the following year if any money was withdrawn.

Chief executive Michael Ross said it was too early to make decisions about funding until the flood repair costs were known.

The cost could be met from various sources, including depreciation if the work qualified.

The council will formally adopt the new annual plan next month, but cannot make major changes.

The plan provides for expenditure of $39.4 million next financial year, with about $24.39 million coming from rates and the rest from subsidies, charges, fees and other sources.