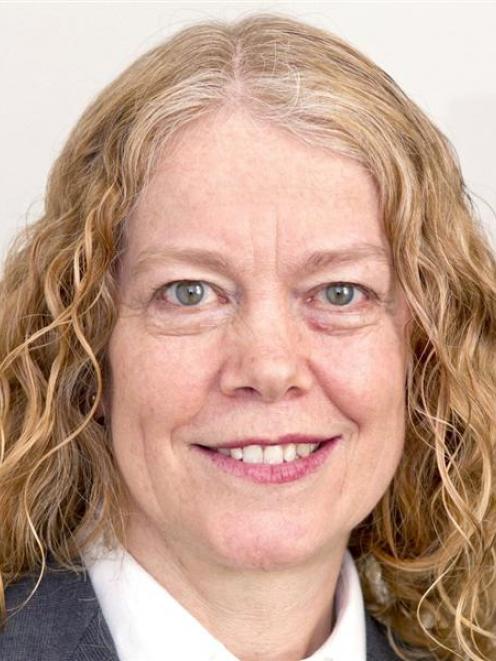 Hilary Calvert
Dunedin ratepayers face a 3% rates rise for the coming financial year, after a last-minute bid to trim the increase failed yesterday.

Councillors yesterday voted to endorse the increase, subject to final approval next month, after six days of deliberations on more than 1000 public submissions on its 2014-15 annual plan.

The decision came after councillors were asked to choose between extra debt repayment or a lower-than-expected rates increase.

A tough-nosed approach to new spending since last Monday had left councillors with a $345,000 surplus and a rates rise which, if left unchanged, would have stood at 2.72%.

That would have been below the targeted rates increase of no more than 3%, but councillors had to decide whether to take the lower increase or use the surplus to repay debt, pushing rates up.

Cr Hilary Calvert believed lower rates should be the priority, and pushed for a 2.72% increase, saying it would ''send a powerful message'' to ratepayers.

''It would be a powerful message that we are deciding to keep rates down in Dunedin,'' she said.

She won support from Cr Lee Vandervis, but failed to convince the majority of councillors, who instead favoured Mayor Dave Cull's move to use the surplus to repay debt and accept a 3% rates increase.

Cr Richard Thomson said it would be ''superficially attractive'' to keep rates lower, but the saving would amount to ''about 10c a week'' for the average ratepayer.

Accelerating debt repayment would reduce the burden on ratepayers by ''far more'' in future years, and ''that to me is the most important thing'', he said.

''I don't think the political kudos of reducing rates ... warrants abandoning getting that debt down as fast as possible,'' he said.

Others agreed, including deputy mayor Chris Staynes, who said the council had worked hard to get into a position to retire extra debt, and Cr Jinty MacTavish, who said it would be ''remiss'' not to do so.

The decision came after councillors approved responses to each of the 1119 public submissions received, and signed off a list of final civic grants yesterday.

To complete the process, councillors had already been forced to extend last week's deliberations into yesterday to deal with the weight of public submissions.

Even so, they had to adjourn yesterday's proceedings to make time for a full council meeting and public forum, before swapping rooms again to resume their budget deliberations later in the day.

Mr Cull said yesterday's decision was ''a choice between two very good outcomes'', and praised councillors and council staff for their hard work. 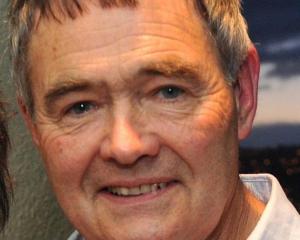 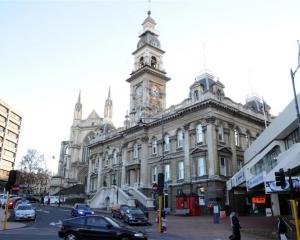 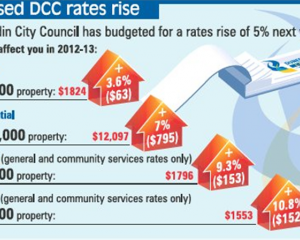 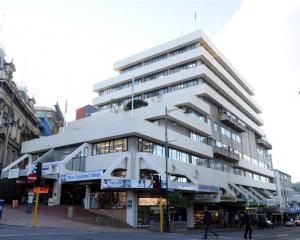 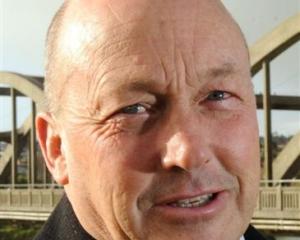 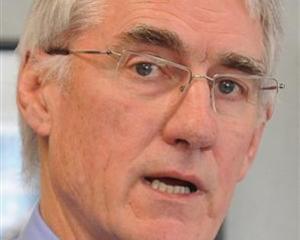