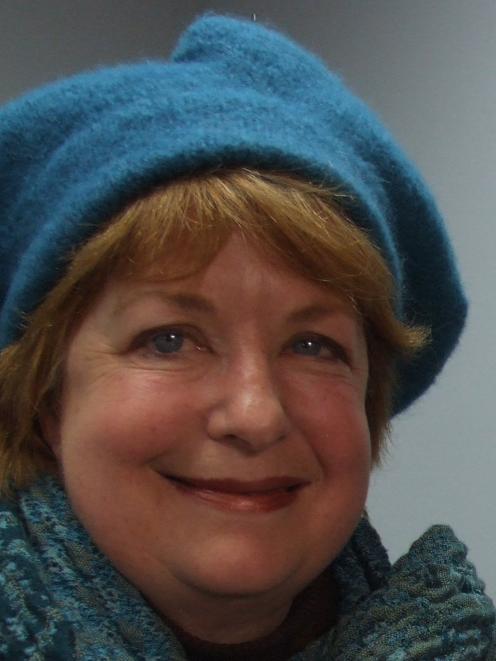 Nathalie Brown
Oamaru writer Nathalie Brown is urgently seeking support for the retention of the marble altar in the Teschemakers chapel.

The Otago Daily Times reported on Saturday the altar would be removed this month and installed in the Holy Name Church in Dunedin.

Since reading that article, Ms Brown, herself a Catholic, has been ringing as many people as possible to see if anything could be done "at the eleventh hour".

She was "astounded and horrified" it had got to this stage.

Ideally, she would like to see the chapel building given to the community and a heritage organisation take responsibility for it.

She hoped as many people as possible would show support for retention of the altar at Teschemakers, just south of Oamaru, and persuade the Dominican Sisters "that this is not their only option".

The chapel was a "jewel" and to remove the altar would "completely destroy it", Ms Brown said.

The former boarding school, including the chapel building, is for sale.

The Dominican Sisters own the contents of the chapel.