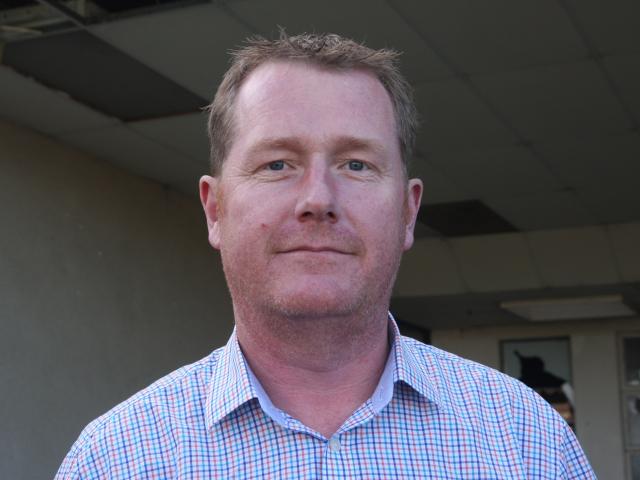 Martin Pacey
A water tanker filling station is being considered for Hampden or Palmerston, partly to address Waitaki District Council concerns about water being taken illegally.

There is only one such station in the Waitaki district, at the north end of Oamaru.

Council officers are investigating whether to install another in Hampden, connected to Oamaru’s water supply, or at Palmerston, which draws its water from the Waihemo supply.

Council water services and waste manager Martin Pacey said the filling station was often used by contractors south of Oamaru, who at times had turned to other sources with some safety risk to get their water, instead of travelling north.

‘‘It’s not that it’s an issue, it just has potential. When contractors have to travel to Oamaru to get the water, they are more likely to pop a hydrant and it tends to add a whole lot of risk factors to running the network, so we are considering putting a site further south ... so people can fill up safely.’’

It also meant bulk shipments of water would no longer have to be sent south.

Those who take water from the Oamaru filling station have to pre-pay for the volume of water they plan on taking, at a council service centre. If a new filling station is installed, it will operate under the same guidelines.

Mr Pacey said it was likely the filling station will cost about $30,000 to install and be funded through user charges.