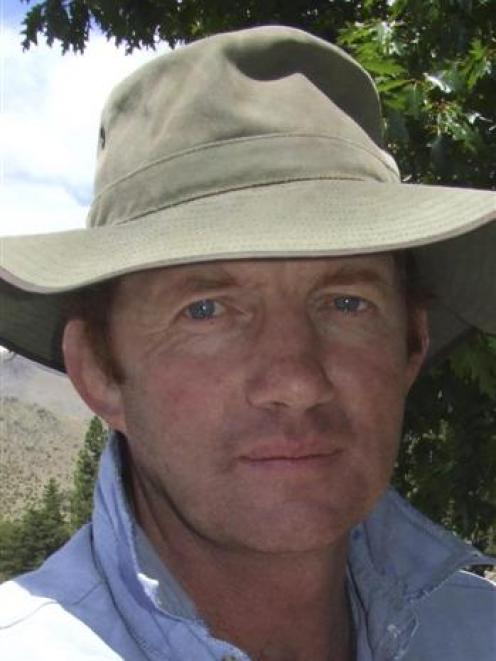 Simon Williamson
The need for a fair rating system has been impressed upon the Waitaki District Council by North Otago's farming community.

While it was good to see restraint continuing, roading was an area where the council was unfortunately falling back, North Otago Federated Farmers president Ross Ewing said.

The council had not received confirmation of what the next funding round would provide but it was "looking a little precarious" at this stage.

The council was looking at roads on the fringe of the network and several hundred kilometres had been identified as being up for discussion on whether maintenance should continue.

High country spokesman Simon Williamson believed roads leading to Department of Conservation reserves should not be graded if Doc did not pay rates, as it was putting "nothing into the coffers".

Mr Jorgensen said Doc was a government agency and the Government did contribute "a fair chunk" of money towards roading.

Mr Williamson questioned if the council had given thought to capping rural rates, saying a fair system was needed.

Those sorts of talks would be held in the next long-term plan round and there was likely to be discussion concerning the financial structure of the council, Mr Jorgensen said.

Mr Ewing believed the council was doing a good job but felt the system was flawed. He hoped there would be wider discussion over governance, saying Environment Canterbury was an example of what could happen when other ways of doing things were considered.

Mr Ewing praised the Government for its response to the Christchurch earthquake, saying it needed to carry on. Some really difficult decisions needed to be made with winter approaching.