Aborist's report on poplars due soon 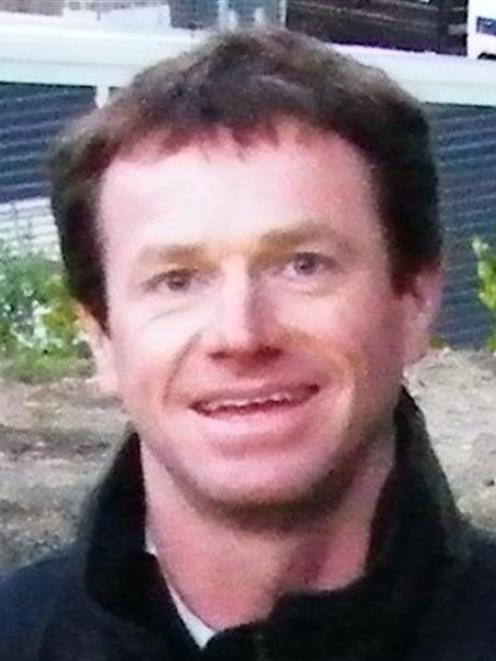 Gordon Bailey.
An arborist's report on the health of a row of poplar trees - one of which fell and killed a Queenstown farmer about two months ago - is expected by the Queenstown Lakes District Council "any day now".

This follows a second tree on Lower Shotover Rd, near the intersection of Spence Rd, being blown over in high winds last Friday.

Council park manager Gordon Bailey said the latest tree blown over was about 2km from where a 20m poplar fell and killed farmer Russell Albert Liggett (57), while he was driving in high winds on September 14.

The council has been assessing the safety of the remaining 66 ageing poplar trees in the row on the road reserve.

The tree which fell last week was not part of the arborist's report.

Mr Bailey said yesterday the latest tree fell when the whole root plate was uplifted, while the previous tree fell when it broke the trunk at ground level.

Tree consultant Frank Buddingh, of Lawrence, was expected to send his report this week and its recommendations will be actioned "as soon as practically possible".

Council staff told councillors several of the 100-year-old trees on the road reserve on Lower Shotover Rd were in "questionable health" and recommended the remaining 66 trees be removed, at the full council meeting, in Wanaka, on September 29.

However, councillors instead resolved to assess the state of the poplars using a resistograph at a cost of about $13,200, or $200 per tree.

"We're looking to see if there were any health issues, anything that would affect the structural integrity of the trees," council community services general manager Paul Wilson said yesterday.

"There's only a few people available to do that kind of work and we don't have the equipment in-house."

When asked why the report had taken such a long time to prepare, Mr Bailey said it was because of the size of the job and due to a technical hitch with the measuring device.

Mr Liggett's widow, Cindy could not be contacted for further comment yesterday.