Advice to council: no night flights 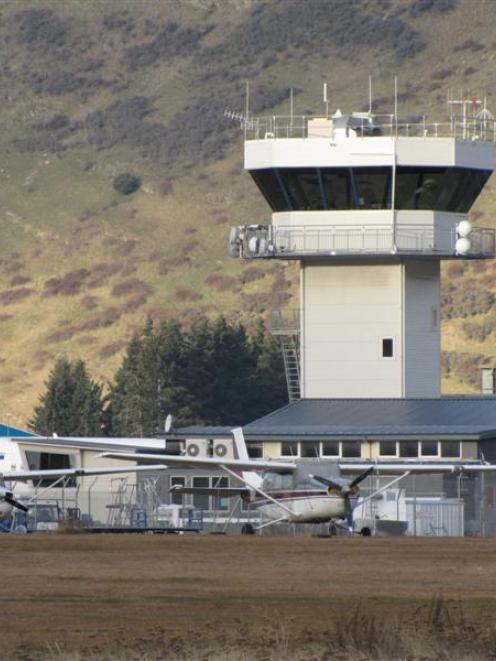 Queenstown Airport. Photo by James Beech.
It was "too soon to say" if the Queenstown Airport Corporation would appeal a decision by commissioners to recommend the airport not be allowed to cater for flights between 10pm and midnight, QAC chief executive Steve Sanderson said yesterday.

The council will make its decision on Tuesday.

"QAC's point of view is that it's a pleasing recommendation [in respect of the air-noise boundaries] by the commissioners and we'll wait until next week to see how council respond to that," Mr Sanderson said.

Mr Pannett said the commissioners felt there would be "adverse effects" from night flights on the Wakatipu Basin, but Mr Sanderson said QAC would "need to look at that a bit more" before deciding on its next step.

"We'll probably need to talk to Queenstown businesses and tourist operators and airlines and evaluate the desire to pursue 10pm to midnight, but we've got three weeks to consider that.

"[Jetstar chief executive] Bruce Buchanan saw the benefits of flying to midnight: [it] offers the ability for people to come into town, leave Sydney on a Friday night and come to Queenstown for the weekend.

"I think, overall, it's been a good recommendation from the commissioners in terms of plan change 35."

Mr Sanderson said if the council chose to adopt the recommendation to increase the air-noise boundaries, it would mean the airport would be able to cater for its projected growth.

"Probably the approach we'll be taking is ... an insulation programme, rather than take on a large number of houses in one go."

The first homes could be insulated in "the next couple of years", he said.

If the council chose to adopt the recommendation at its meeting next week, the decision would be publicly notified and subject to appeal in the Environment Court.

Parties would have 15 working days to lodge an appeal. Mr Sanderson said it would be "disappointing" if submitters chose to appeal the decision.

The plan change was publicly notified in January, attracting 92 original submissions - 24 in support, 8 partly in support and 60 opposed - and was heard by commissioners over nine working days in June and September.