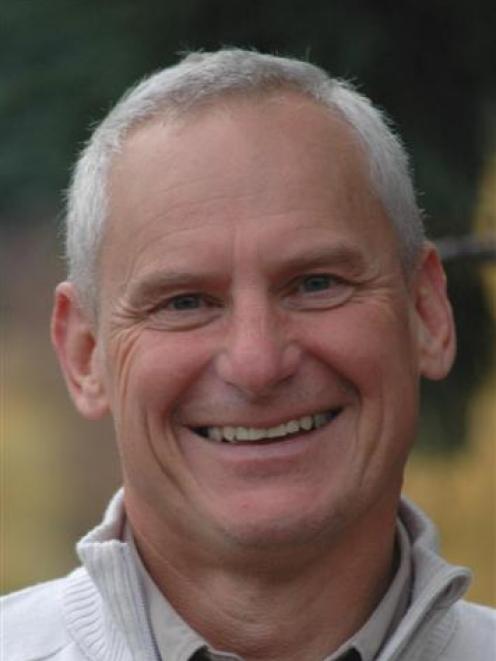 Roger Taylor
Recruitment for two new directors for Queenstown Airport Corporation has begun - one to be appointed the chairman-elect until the board's annual meeting, with the possibility of a fifth director being appointed.

Several informal inquiries had been made with the council in respect of the chairman-elect position.

Murray Valentine, a Dunedin-based chartered accountant, was appointed interim chairman in April following the resignation of Mark Taylor, after the council resolved to remove him from the board if he did not agree to resign within seven days.

Mr Taylor was at the head of the board when the controversial strategic alliance between Auckland International Airport Ltd and Queenstown Airport Corporation was announced in July last year, which saw Queenstown Airport create and sell a 24.99% shareholding to Auckland for $27.7 million.

The matter was taken to the High Court by the Queenstown Community Strategic Asset Group and Air New Zealand before the legal action was withdrawn in May, three days before the hearing was due to begin in Queenstown.

The other remaining directors are chartered professional engineer James Hadley, appointed in November 2008, and Kiwibank and TVNZ director Alison Gerry, who had more than 20 years' experience working in finance and treasury, appointed in June last year.

Mr Taylor told the Otago Daily Times yesterday having just three directors was "not a good place to be".

"We're not saying that we definitely will appoint a fifth [director], but depending on applicants, it's likely we will appoint five and expand the size of the board.

"Queenstown Airport is the fourth-largest and fastest-growing airport in New Zealand.

"It is a key gateway for visitors to the region and its effective governance is essential to the continued development of the airport and the economic well-being of the district," Mr Taylor said.

The council was looking for directors who could bring "key governance skills", including strategic development, internal assurance and financial acumen.