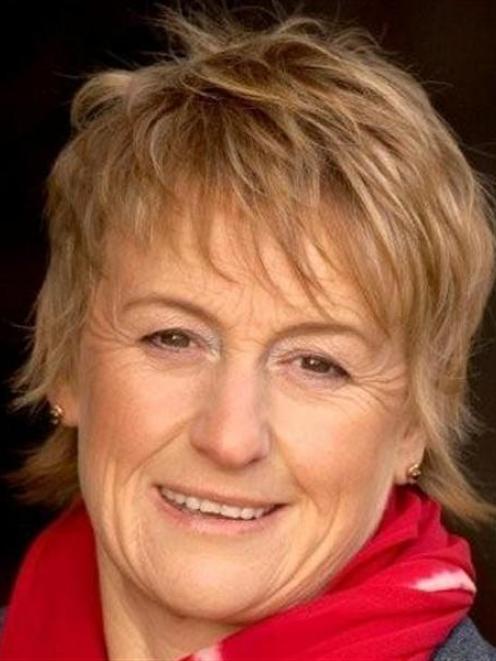 A document released to the Otago Daily Times under the Official Information Act shows the money spent on consultants and the number of consultants used by the Queenstown Lakes District Council has significantly decreased in the past four years, including Ms van Uden's mayoralty, which began in October 2010.

QLDC finance general manager and deputy chief executive Stewart Burns said there were two reasons why the amount spent on consultants had diminished dramatically from 2008-09.

''Firstly, council reorganised its engineering services in 2009 which resulted in more council engineering staff being employed and less work for consultants,'' he said.

''Secondly, the period 2006 to 2009 was a high-growth phase for the district and consultants were engaged to plan, design and deliver various infrastructure projects. Since 2009, there have been relatively few new large capital projects to deliver and the focus has been to reduce capital spend.''

Vanessa van Uden
Ms van Uden said the focus had also been on what consultants were used for. While serving as a councillor before she became mayor, she took issue with the huge amount of money spent on consultants during the 2007-08 and 2008-09 financial years.

During her election campaign, she vowed to redress the council's record of spending millions of dollars on out-of-town consultants by instead drawing on the professional skills available within the community, and she believed the ongoing Shaping our Future initiative had helped meet that objective.

''[Consultants] have a place ... but they're not there to do the jobs that the community is already paying council staff to do,'' she said.

''We need to make sure that the staff are fully utilised before we rush out and get a consultant.''

She said it was extremely satisfying to see the level of reduction in spending on consultants in recent years.

''It's really important to recognise the huge amount of progress that's been made on that and we need to make sure we keep our finger on that and continue to monitor it and always be asking the question: `Do we really need a consultant to do that?'''