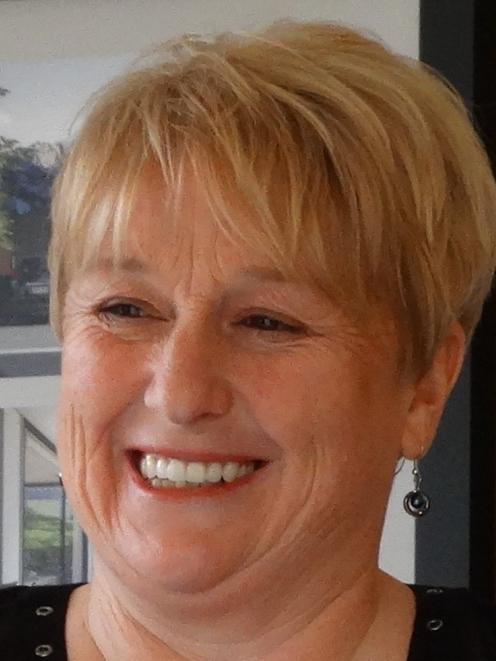 Queenstown Lakes Mayor Vanessa van Uden, in a statement on Friday, effectively washed her hands of the debate on where the replacement bridge should be located.

But a group of residents believe it should be downstream - linking with a planned eastern arterial road, which would ease congestion in Frankton.

Queenstown Lakes district councillors and the NZTA met behind closed doors earlier this month after the council asked the agency to state its case.

''We are comfortable with the advice we have received that the best place for the new bridge is alongside the existing crossing,'' she said.

Residents' group member Hudson Turnbull said the NZTA had not analysed both routes.

''They [the QLDC] say they have accepted the NZTA's professional advice without NZTA being professional enough to do a proper analysis of the route we are proposing.

''How can they possibly say it is the best site when our group, using the NZTA's own evaluation methods, has shown the downstream site to be far superior.''

The NZTA was sticking to the site because of the ''political nature'' of the project, with the Government expecting a bridge to be delivered ''as quickly as possible'', he said.

He also scoffed at the suggestion of a second bridge in the future, which Mrs van Uden said was being looked at as part of the broader outlook on transportation in the Wakatipu.

''This is pie in the sky stuff,'' former councillor Mr Turnbull said.

''The NZTA is mischievous in putting this about and they know it,'' Mr Turnbull said.

''It's not their function to lock in a future QLDC to some theoretical expenditure, especially given the already stretched infrastructure budgets.''