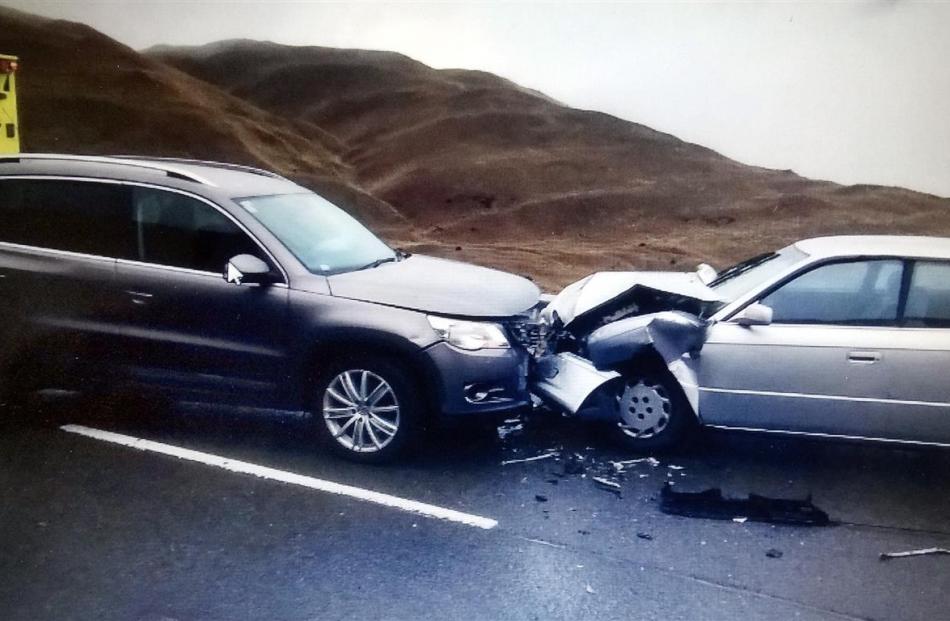 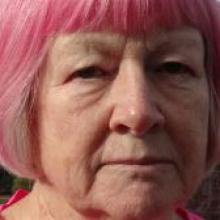 Cafe owner Mary Keith (63) was injured in a head-on crash with a car driven by Frenchman Gaspard Jacques Rubin (22) on the Crown Range on February 18.

Ms Keith broke her sternum, suffered severe bruising to her knees, chest and face, sprained her foot, chipped a tooth, and was left with friction burns from the seat belt.

Witnesses said he had driven up to a kilometre on the wrong side of road before hitting Ms Keith's car about 800m from the summit, although he denied that. He was ordered to pay her $5000, fined $500 and disqualified from driving for nine months.

Ms Keith said Rubin should not be allowed to drive on New Zealand roads again.

‘‘I'd ban them for life - any tourist driver who gets a driving conviction over here. And they shouldn't be allowed on difficult roads like the Crown Range.''

Ms Keith wrote she had been left a ‘‘quivering mess unable to sleep at night'' due to pain and flashbacks from the 5pm crash.

Rubin, while remorseful, maintained he drifted on to the wrong side of the road after looking down at his speedo.

A month into a working holiday visa, he broke his foot in the crash.

Two weeks ago, in the Queenstown District Court, four tourist drivers were convicted of dangerous driving.

All crossed centre lines, three of them repeatedly and the other at 157kmh, forcing oncoming drivers to take evasive action.