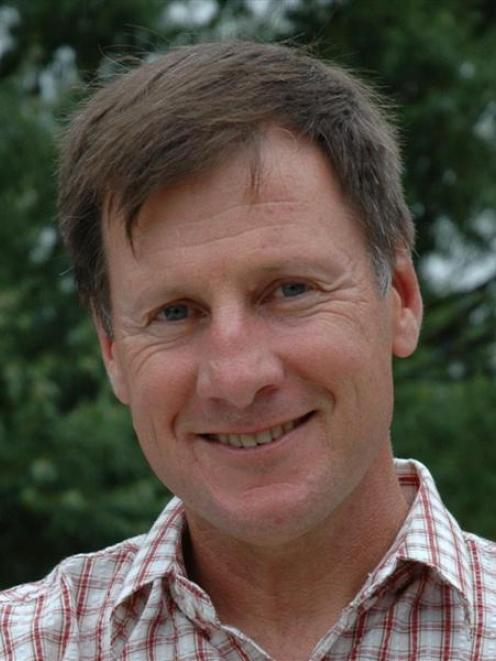 The upgrade of the road between Queenstown and Arrowtown includes replacing McChesney Bridge, at the former Arthurs Point Tavern, with a two-way bridge; realigning the road and building new pavements.

The council's infrastructure strategy manager Denis Mander said the road at Arthurs Point needed to be realigned after 23 crashes at the spot over the past five years.

Just under half of the crashes were caused by drivers losing control near the one-way bridge.

The realignment moderates the worst corners along the road.

The upgrade would also improve provision for bus stops, pedestrians and cyclists, and improve drainage, he said.

Committee members rejected a $6.6 million option, which would have included a pedestrian path on the new McChesney bridge, about 0.5km from the Edith Cavell bridge, and a shared pedestrian-cycling path the length of that route.

Mr Mander said the Wakatipu Trails Trust had expressed concern about improved pedestrian and cycling routes not being incorporated in the upgrade.

Committee members voted to have an "adequate" walking and cycling track between Watties track and Arthurs Point included in the upgrade.

The existing footbridge would also be reinstated after the new bridge was built.

During construction of the new bridge, a temporary structure would be installed for three months, he said.

"Such a structure would be narrow and because of tight corners on the approaches may restrict passage of large vehicles.

"Clearly, on such a critical tourist route . . . this is an issue which will need to be addressed in consultation with the tourism operators," he said.

Cr Gillian Macleod said she did not see the urgency of the upgrade.

"Could there be better use of this money or can we defer this? I'm not sure about this project," she said.

She said the one-way bridge was a "natural traffic calmer".

Mr Mander said the project was not being driven by a developer.

It was to improve the safety of the third-highest accident point in the district, he said.

However, the changes to alignment would enable private development of the adjoining land, he said.

"The committee will be aware of proposals for redevelopment of land at Arthurs Point.

"Integrated with the road design, this development has the potential to contribute positively to the character of Arthurs Point," he said.

Mr Pettit could not be reached for comment after the meeting.