Hobbits back in Wakatipu 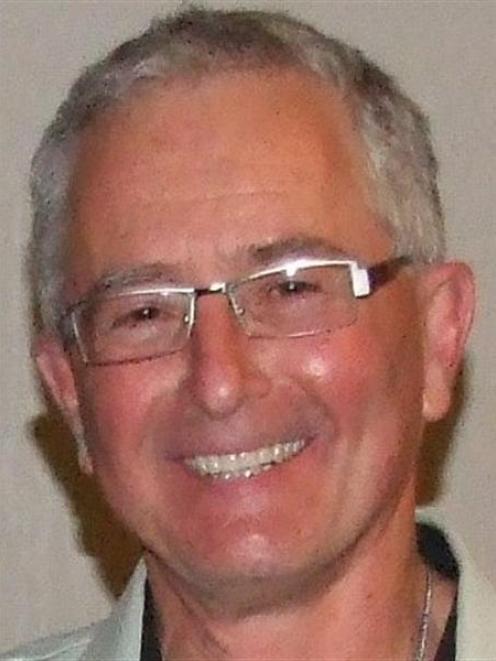 Greg Lind
Filming for The Hobbit, to be produced by Peter Jackson, looks set to take place in the Wakatipu - at least according to an Otago Conservancy status report.

"Two big-budget films here or on the way - Tracker and The Hobbit. Both on public conservation land," Department of Conservation Wakatipu area manager Greg Lind said in his update, received at the last Otago Conservation Board's meeting at St Bathans.

Rumours surround The Hobbit, which Jackson is confirmed to produce and Guillermo del Toro (Pan's Labyrinth) to direct.

Both are involved in writing the 2011 film, and a 2012 sequel of specially invented events linking to The Lord of the Rings trilogy.

Mr Lind was unavailable for comment yesterday, and Doc Wakatipu has not received an application for filming on public conservation land from any company associated with The Hobbit, community relations ranger Anna Humphries said yesterday.

A Wingnut Films spokesman said the Wellington-based production company was not aware of the Doc report, locations had not been decided and it was too early to comment.

Film Otago Southland executive manager Kevin Jennings, of Queenstown, said the last time Wingnut filmed hobbits in the area, it was a huge boom for the region and country "in terms of job creation, raising awareness of film-making capabilities and incredible exposure of New Zealand for the tourism sector".