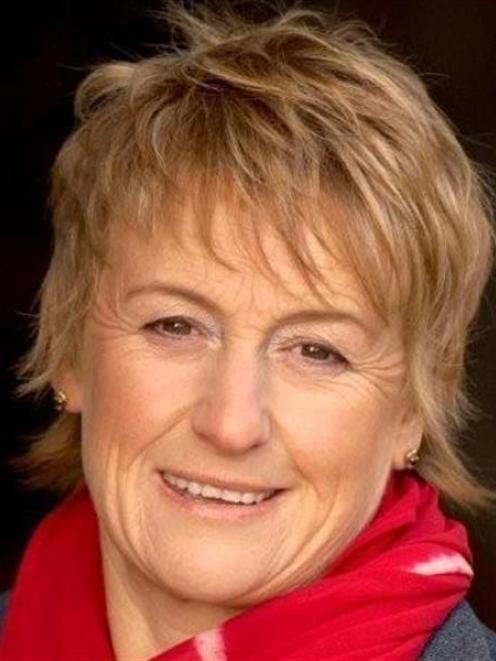 The spending was confirmed by QLDC staff following an official information request by the Otago Daily Times.

That revealed the council has been involved in 18 settlements in recent years, including 14 resulting in a council payout.

The council's share of the settlement costs totalled $3.28 million, rising to $3.6 million when legal costs were included.

The most recent settlement was reached earlier this year.

The council faced potential exposure from other unresolved claims totalling another $10.19 million, the figures showed.

Queenstown Lakes Mayor Vanessa van Uden says the spending is ''not a good place to be'' for the council or its ratepayers.

Queenstown's previously rapid growth was partly to blame, as were old council building inspection and consent processes, in some cases, she said.

Those processes had taken a ''quantum leap forward'' in the years since mistakes occurred, in Queenstown, as around New Zealand, she said.

''There's been some elements where it's been identified that we could have done better and we needed better processes.

''Those things that happened are not likely to happen again. It's already been fixed,'' she said.

She took aim at joint and several liability laws, which required ratepayers to pay for claims beyond what Ms van Uden felt were a fair reflection of the council's culpability.

''If we're the last man standing, we're still up for whatever settlement there might be.

The council had already made a submission to the Law Commission, which was reviewing the law, calling for a more ''proportional'' system, and a report on any proposed changes was expected next month.

It was not yet known exactly how much of the $10 million bill for potential liability still faced by the council might eventually be borne by ratepayers, Ms van Uden said.

Each claim involved a variety of parties, including the council, and the figure was just ''a possibility'', she said.

The QLDC's figures came after other southern councils' figures were released to the ODT last month.

Those figures showed the Dunedin City Council had settled with four homeowners, at a cost of $299,000, and the Central Otago District Council with three homeowners, costing $172,000, since 2006.

Department of Building and Housing figures showed the Central Otago, Waitaki and Clutha district councils did not face any active claims.

By comparison, Auckland - where the leaky home problem was at its worst - had more than 3000 properties with active claims, according to DBH figures.

In Queenstown, the claims yet to be resolved include one by a group of apartment owners from 54 Fryer St, who were together suing the QLDC and other parties for more than $2.5 million, according to media reports.

Settlements involving the QLDC stretch back to 2009. They include at least one deal struck in each year since then, the council's information shows.

In total, 54 leaky home claims have been lodged across the Queenstown Lakes District, although 30 had since been ruled ineligible or had been abandoned.

Details of the individual sums involved, or the range of sums, were withheld by council staff, who said the settlements were confidential and ''giving out the amounts, or the range, will allow surmising to occur''.

Ms van Uden said she could give no guarantee the QLDC would not face more claims.

''One can never say never. You would like to think that that was the case.