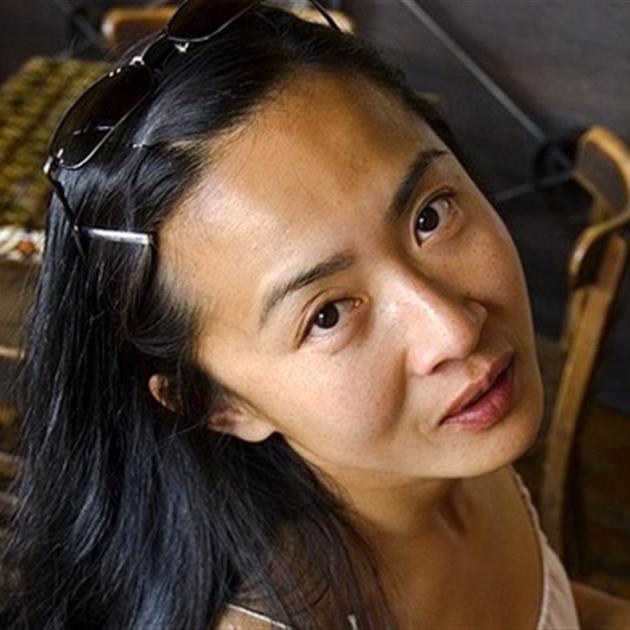 Ms Yun had been missing in the Mt Aspiring National Park since late December last year.

Further tests would be undertaken, but Ms Yun's family had been advised Ms Yun was now considered deceased.

An inquest would be held next year, Mr Crerar said. 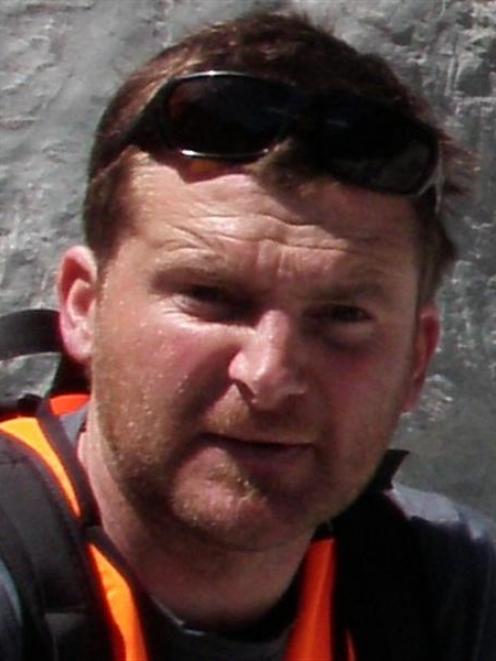 Ms Yun, an immigrant from Kazakhstan, disappeared in a storm on December 31, while tramping the Cascade Saddle between the Aspiring and Dart Huts.

LandSar Wanaka volunteers spent 350 hours combing the exposed and difficult high country on the route, as well as gullies, river beds and gorges in the immediate area.

A tramping pack positively identified as belonging to Ms Yun was found in a gorge area of the Dart River, below the Dart Hut, on January 5.

Damage to the pack made it clear it had been torn from its wearer with considerable force and had been in the water for some time, Sergeant Aaron Nicholson said yesterday.

The search was called off because it was believed Ms Yun had been subjected to the force of the flooded Dart River and unable to survive it.

Mr Krehic, a Christchurch auto electrician and member of the Oxford search and rescue team, and Stig (8) were involved in the official search in January.

"The family didn't know, but it was of interest to me. I come from that background of being outdoors. And I met her friends at the search and wanted to do something for them," Mr Krehic said.

They found bones, including a femur and pelvis bone, trapped between large boulders on Saturday, and police retrieved the items on Sunday.

The team also found some shorts, jandals and pieces of a pack cover nearby.

Ownership of those items has not yet been confirmed.

Mr Krehic said he did quite a bit of research before returning to the Dart River.

The rough terrain in the rocky gorge below the Dart Hut contained boulders the size of trucks, and specialist skills were needed to get through it.

The water levels were lower last weekend than in January, but the terrain was still particularly difficult for Stig, who at times had to wear a harness for his safety.

"Without Stig, we wouldn't have found them [Ms Yun's remains]. He showed some interest in an area and I asked Maso and Matt to investigate the area . . .

"He [Stig] was well worn out after two days in the gorge. We were pushing him into cracks and holes and tunnel systems that the river makes its way through in flood . . .

"But we treated him just like any other team member, which was safety first," Mr Krehic said.

On Saturday, the day of the discovery, the team started its search about 7km below Dart Hut and worked its way back up.

Within 2km the team had found the personal items, and Ms Yun's remains were found another 1km up.

Mr Krehic said he and his team-mates were prepared to pay for last weekend's search themselves, but he understood police and LandSar New Zealand were now considering helping out with helicopter expenses.

Ms Yun's ex-husband, Oleg Amiton, of Auckland, said, when contacted yesterday, the discovery provided some closure for him.

A memorial service had been held earlier in the year, he said.

Their 4-year-old daughter Liann was getting a lot of attention from himself, her grandmother and friends, and was doing well, he said.