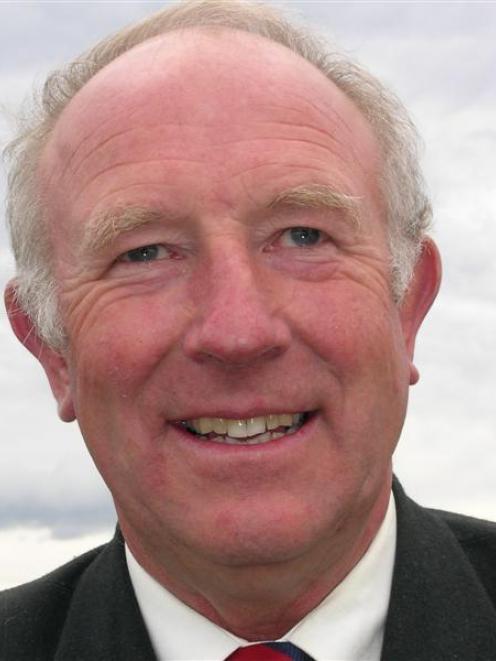 Mr Copland contacted the Otago Daily Times yesterday and said he wanted the public to be made aware not all elected members agreed with the review process and outcome.

The review's recommendations were finalised last week and include the disestablishment of Lakes Environmental and Lakes Leisure, and the loss of about 40 full-time equivalent positions from the two council-controlled organisations and the QLDC.

''I'm certainly not against progress, I just believe that elected people are there to represent the community and we simply haven't had the chance to do that,'' Mr Copland said.

''It's not democratic; I think it's terrible how it's all been handled.''

He said he had been prevented from speaking out publicly against the review while it was still under way.

''The [mayor] repeatedly threatened me with standing orders.''

However, in an email dated April 14, sent to the QLDC chief executive, mayor, councillors and community board members, he cautioned: ''Following the review, if I am convinced that there will be a loss of service for Wanaka residents and ratepayers, I will not be bound by the code of conduct from publicly expressing my concerns.'' 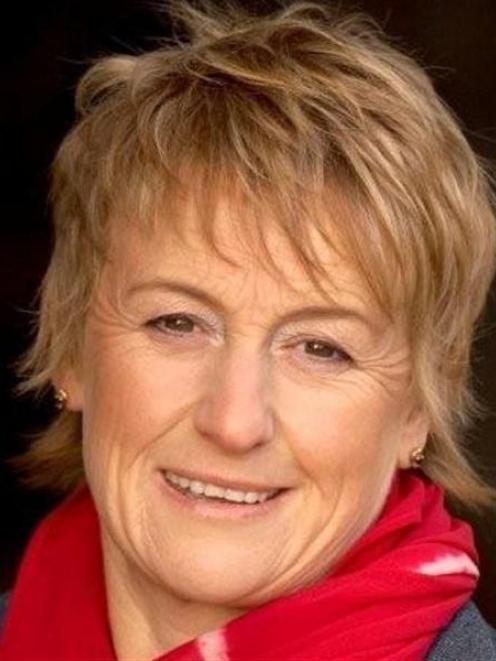 ''There was never any intent to take any notice of the submissions.''

In the April 14 email, he said he was ''sceptical'' submissions from staff and the general public on the proposed changes were going to be listened to.

''I also believe that the savings are illusionary and that there appears to be no estimation of the costs, which I believe will be significant,'' he wrote.

''I presume the anticipated savings of $2-3 million are in addition to the 'several million per annum' savings that we have previously been assured was happening with Civic Corp, which became Lakes Environmental.''

He wrote it had taken about 10 years to build up Wanaka's small, efficient team of council staff.

''Previous to this, Wanaka ratepayers were serviced from Queenstown, a situation that engendered a them and us situation, which was bad for the council and particularly unhelpful for ratepayers. I would not like to see this situation develop again.''

He described the Wanaka Library changes as a ''deliberate diversion from much larger intentions''.

In response to Mr Copland's statements yesterday, Mayor Vanessa van Uden said: ''Mr Copland is an elected member, as such, he is entitled to his view.''