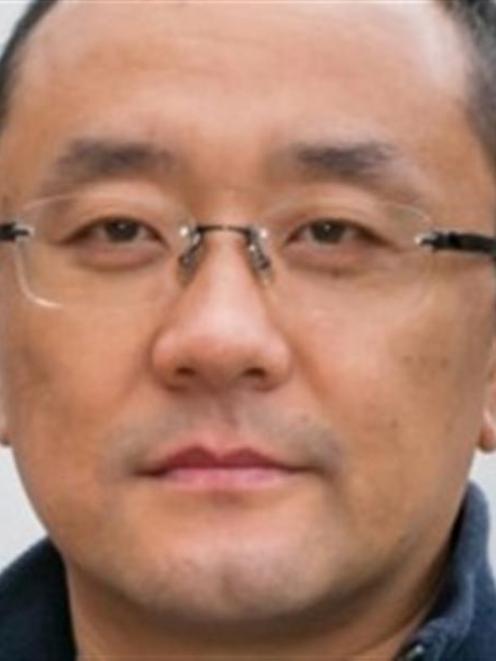 Xia Jie.
A Chinese billionaire is in advanced negotiations to fund a multimillion-dollar stem cell treatment and research centre in Queenstown.

That could result in an investment of about $20 million in a regenerative treatment centre in the resort, making it a Mecca for health tourism and athlete injury rehabilitation.

''We're now negotiating with the local medical teams,'' Mr Xia said yesterday through an interpreter while on a four-day fact-finding mission to Queenstown.

''Health 100 really wants to find beautiful cities around the world to take Chinese patients to and Queenstown is one of them.

''The vision is to bring the very high-end customers to have special treatment which is not carried out elsewhere in the world,'' he said.

Both have small premises at Remarkables Park in Frankton.

''The size depends on Mr Xia, but we've been talking between $10 million and $20 million.

''The site depends on what they want to achieve so, for example, Jacks Point could be a wellness lodge-style facility.''

Dr Raetz said job numbers would depend on the size of the facility. It could finally bring imaging services to Queenstown, he said.

The centre could be twinned with a similar facility in Australia, with a focus on research into regenerative medicine including stem cells and platelet-rich plasma (PRP).

QRM and the Queenstown Skin Institute have a long association with Prof Richard Boyd, an immunologist and stem cell specialist at Melbourne's Monash University, and discussions have been held with New Zealand academics.

Health 100 has more than 150 diagnostic health clinics in China catering for seven million patients. More than 10,000 of those would be shared between the Queenstown and Australian centres.

He is famous for developing the M-Shot and O-Shot, which tackle sexual dysfunction in men and women, along with cosmetic and rehabilitative procedures using stem cell therapy including the ''Vampire Facelift''.

''I'm seeing a national regenerative medical centre here, where people from throughout New Zealand will come and, of course, tourists from other areas,'' Dr Wood said.

It would be a Mecca for athletes and people with other problems such as osteoarthritis.

''It would be both research facility as well as clinical and rehab afterwards.''

Mr Xia and his delegation, which includes his chief financial officer and neuro-degeneration expert Prof Zhicheng Xiao, have been given the red-carpet treatment in Queenstown.

University of Otago haematologist and cell biologist Dr Jim Faed, of the Dunedin School of Medicine, was not familiar with all details of the proposed development but said the use of platelets to aid treatment was ''certainly plausible''.

Nevertheless, it should be seen as an ''innovative'' business venture designed to appeal to a ''more affluent'' market, he told the Otago Daily Times.

''They will be intending to run it as a business proposition. I think it could bring in quite a lot of people from a medical tourism point of view,'' he said.