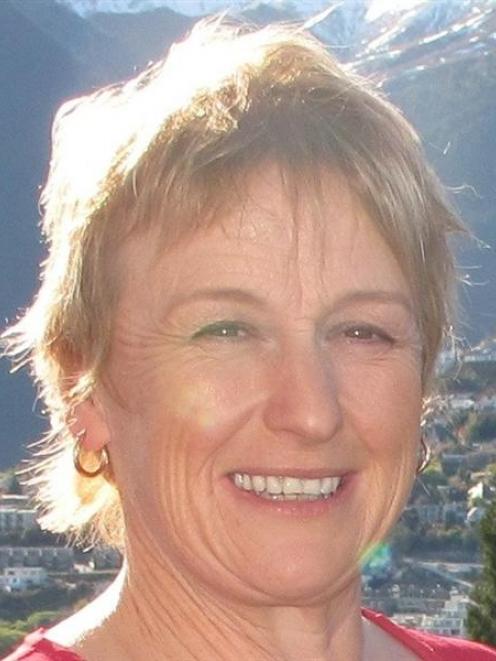 Vanessa van Uden.
A visitor tax, amending general and roading rates and introducing new targeted rates were approved by the Queenstown Lakes District Council at a meeting in Wanaka yesterday.

Mayor Vanessa van Uden said it was now up to the community to "step up" and become informed about the rating changes, which had been introduced in an attempt to keep next year's rates rise to 2.8%.

The changes to the rates, revenue and financing policies will be included in the draft 10-year community plan (2012-22), which was also adopted yesterday and will be advertised for public submissions next week.

The council's deputy chief executive and financial manager, Stewart Burns, said he would send a "cut down version" of his report to people who made submissions on the rates review and other interested parties, such as chambers of commerce. It was important to give ratepayers an opportunity to understand the new concepts and ask questions, he said.

Changes had been made to governance rates, fixed charges for sports facilities, halls and libraries, recreation and events rates and the regulatory rate.

There would be "relatively minor movements" in residential rates, but owners of accommodation businesses and vacant properties faced the biggest rates movements.

An indicative table of changes is available for the public. For example, rates on a $626,000 Queenstown house could increase $40.17, while rates on a $1 million Wanaka country dwelling could go up $76.34.

Rates on a Queenstown property used for commercial accommodation and worth $1.16 million could increase by $488.34.

Cr Russell Mawhinney described the review as a "fascinating process" and hoped it was transparent enough for people to understand.

"I get a funny feeling though, Stewart, we are still going to get some people who won't understand." he said.

Crs Lex Perkins, Trevor Tattersfield and Lyal Cocks called for a careful explanation of a proposal that could levy district visitors between 50c and $1.60 each per day.

Cr Cocks said the council needed to be clear about the visitor tax. He was already getting questions from chambers of commerce about it and it was not easy to explain.

Mr Burns said the media had already raised awareness about the visitor tax but agreed helping the community understand the changes would be a challenge.

The new rates would not please everyone but the council was in a much better position to explain how they were justified now there had been a review, Mr Burns said.