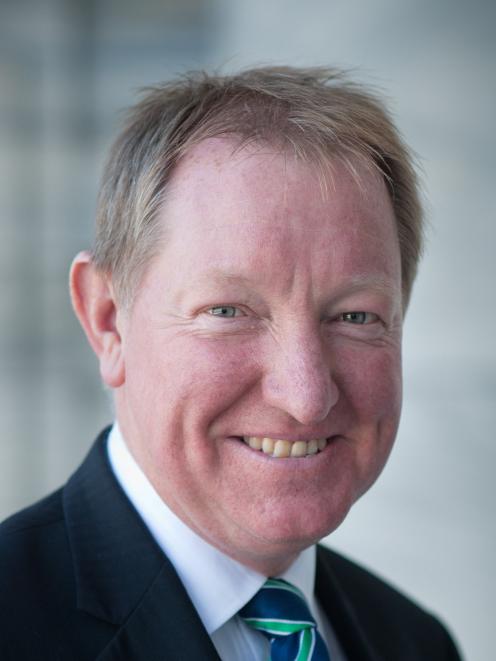 Correspondence between the Department of Conservation and Unesco's World Heritage Centre, obtained by Glenorchy's Stop the Tunnel group, shows the international body has been monitoring both the tunnel and Fiordland Link monorail proposals.

Dr Smith told the Otago Daily Times yesterday the World Heritage factor was only one of a number of considerations and ''the most important is actually the National Parks Act''.

In October 2012, Unesco recommended an environmental impact assessment on the area's outstanding universal values be done before the proposal proceeded any further.

Doc media adviser Reuben Williams confirmed a draft environmental report was sent in February ''indicating we were going to carry out more projects'' or impact studies against ''World Heritage criteria''.

Dr Smith said there had been ''a thorough environmental impact assessment done of the project''.

''Some of these groups pull out a single email that's nine months old and basically join dots that shouldn't be joined.''

He said many of the world's heritage areas had seen construction projects ''substantially greater'' than those proposed with the Milford Dart tunnel, ''without any effect on their World Heritage status''.

He added the National Parks Act had ''tougher requirements'' than World Heritage.

The Fiordland Link Experience, proposed by Riverstone Holdings Ltd, would consist of a catamaran trip across Lake Wakatipu to Mt Nicholas, an all-terrain vehicle trip to the Kiwi Burn then a 43km monorail journey to Te Anau Downs, near Te Anau.

The proposal is estimated to cost $175 million.

The Stop the Tunnel group estimated it spent 15 months campaigning against the tunnel proposal with initiatives such as delivering a petition with 25,000 signatures to Parliament and writing to the Ombudsman with concerns about Doc's handling of the concession.

Stop the Tunnel member Ruth-Ann Anderson said the group was prepared to go to the High Court if the tunnel concession was granted.

Dr Smith spent Friday and Saturday in the Fiordland and Mt Aspiring National Parks gathering information to aid his decision-making and the Otago Daily Times reported on Monday the minister was not prepared to indicate when the tunnel decision would be finalised. 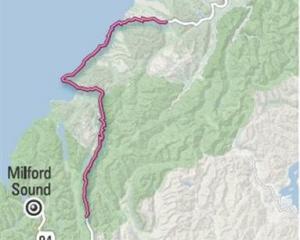