Queenstown has entered a new public transport age  with the launch of its  $2 bus service.

Orbus, an  initiative involving the Queenstown Lakes District Council, Otago Regional Council and NZ Transport Agency, was officially launched  yesterday morning, and  the first Ritchies-operated buses were on the roads from 6am.

Two of the first passengers were Queenstown Lakes Mayor Jim Boult and NZTA southern region director Jim Harland, who caught the 6.02am bus from Arrowtown. 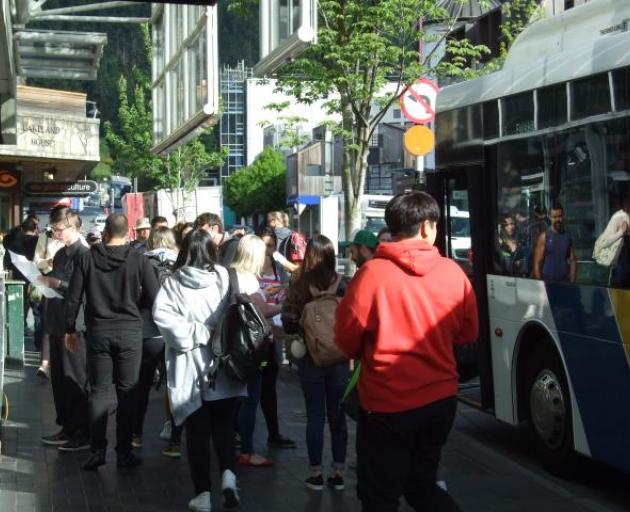 ORC councillor Andrew Noone said it was the beginning of a "modern, new public transport network" which would be considered the easiest, most convenient and cost-effective way of travelling around the area.

"With any new service we anticipate there may need to be some changes. We encourage locals and visitors to give us feedback as we go."

Mr Harland said because the Wakatipu had "one major access road", there needed to be a "step-change" in travel modes.

"The critical thing now is for everybody to use it."

Mr Boult said about 500,000 people used public transport each year in the resort, but he wanted to see that number at least double.

He understood there were some teething issues  yesterday, but that was to be expected.

Some passengers  reported buses running  late, or not turning up,  possibly due to a couple of breakdowns early in the morning.

Some said  drivers appeared to be confused about their routes and  stops. Mr Boult said there was still some work to be done on the location of bus stops.

Ritchies  owner Andrew Ritchie, of Auckland, said the first morning went well and everyone was "pleased to be involved".

"We’ve just really got to get stuck in and deliver the service as we promised."

The company needed about 40 drivers in Queenstown and ahead of the launch had seconded a group from Auckland until local drivers received licences.

Arthurs Point resident Marie Needham, who has lived  in the area for about five years,  tried to use the bus when she first arrived.

"I hopped on it and I couldn’t [use it] because they wouldn’t take eftpos.

"I believe in public transport and I think it’s great. It [the $2 buses] is a really good initiative."

"I’m definitely going to give it a go."

Jamie Henderson, of Frankton, said previously about 15-20 people used  the bus at the Frankton hub for the ride into town, but yesterday morning that number "quadrupled".

He had walked to the Frankton hub because his old bus stop near Remarkables Primary, nearer his home,  had disappeared.'

He expected the new service to be more convenient "once they sort it all out".

A Fernhill passenger, who did not want to be named, said yesterday morning’s service was a "little disappointing", as  the bus she had planned to catch failed  to arrive.

She caught another bus a short time later and was still on time for work.

"It is really convenient. I just want to get to work on time, at a reasonable time."

Until Sunday,  all Orbus travel and GoCards are free.

From Monday, GoCards can be bought  for $5 and  must be used to receive  $2 fares. Cash fares are  $5 per adult and $4 per child. Cash fares to and from Queenstown Airport are $10. 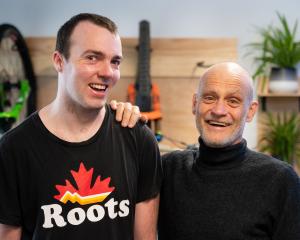 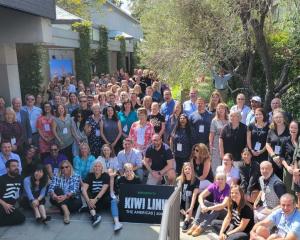