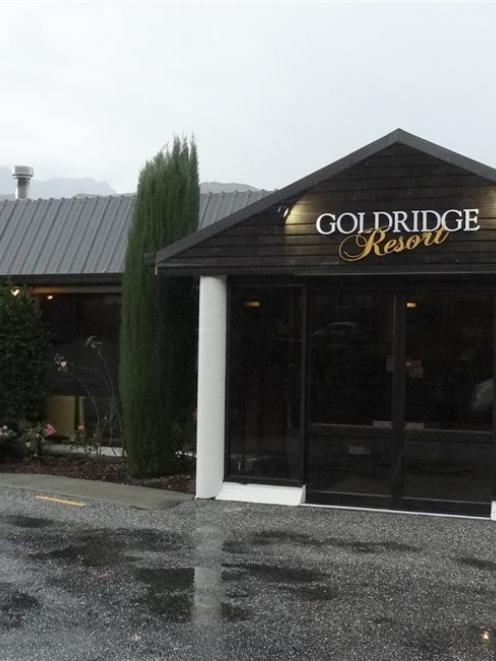 The 75-room hotel on Frankton Rd will become the Holiday Inn Queenstown in December, by which time a $3.5million upgrade will be mostly complete.

General manager Penny Clark said the refurbishment of all rooms, public areas and conference facilities began in June and involved a "total strip-out'' of the hotel's main block and the replacement of all plumbing, electrics and its heating system.

Twenty rooms were out of action during the upgrade, which would continue until November 1, pause for the summer and then resume next April.

The upgrade would be completed by July next year, Ms Clark said.

An undisclosed New Zealand developer bought the property in April, and is leasing it to Auckland-based hotel management company Sarin Investments.

The hotel will operate under the Holiday Inn brand under a franchise agreement between Sarin Investments and brand owner InterContinental Hotels Group.

Sarin Investments managing director Raman Sarin said it was the company's first foray into Queenstown and the hotel would be a "brand-new, four-star product''.

A second stage of development, the addition of 50 more rooms, was still in the planning stages but likely to begin in the second half of next year, Mr Sarin said.

Queenstown was "humming'', but the company was more attracted by the resort's long-term growth prospects.