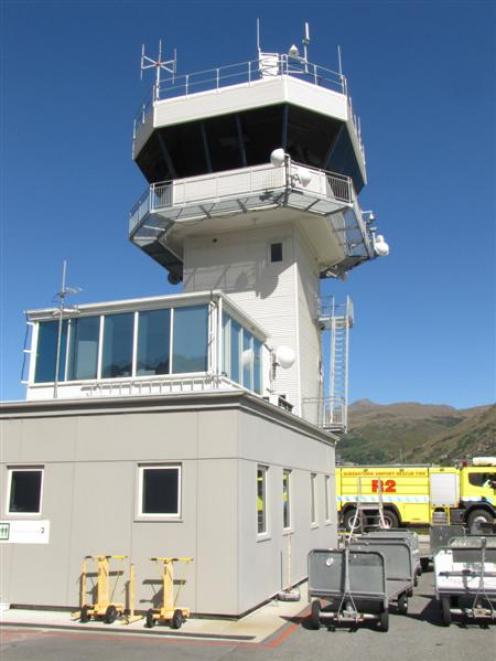 In a letter of notification to the council last week, QAC accepted parts of the council's latest recommendation for the management of aircraft noise, but rejected others, giving 13 reasons.

Late last year, Remarkables Park counsel John Young told a council-appointed hearings panel the noise management plan was a "moving feast" as late evidence and constant amendments to the plan by QAC were keeping submitters "on the run."

The council is making efforts to update part of the Partially Operative District Plan to include a section on airport noise management.

QAC approved the council's decision to update the plan, but said some of the conditions in the recommendation had been rejected.

QAC made several changes to wording and made an amendment to one section to permit up to two QAC representatives on the Queenstown Airport Liaison Committee. The airport made further changes to ensure it only pays "reasonable expenses" for the committee.

The frequency of meetings should also be determined by the committee, the notification said.

"It is important that QAC can be represented by technical staff dealing with airport operations as well as a key decision makers," it said.

The notification is publicly available at Lakes Environmental, on lower Shotover St, until February 11.