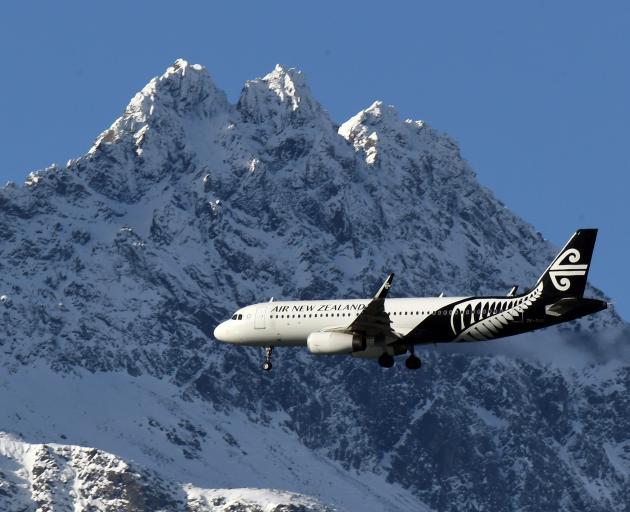 PHOTO: ODT FILES
Queenstown Airport Corporation is one of 25 New Zealand companies calling on the Government to allow the importation of rapid Covid tests to protect critical work sites.

The airport is part of a new coalition formed to jointly import 370,000 rapid antigen tests to be introduced on work sites around the country.

The coalition has written to the government asking for emergency clearance to import the tests within the next seven days.

The tests, which would not replace the existing PCR tests for border workers or people with Covid symptoms, provide results in about 15 minutes.

Five of the six rapid tests being considered are approved and in use in Australia, and the final option is going through an approvals process.

The rapid tests are used widely overseas as an additional measure to prevent the spread of Covid, producing on-the-spot results to help identify chains of transmission, provide reassurance to employees and ensure workplace continuity.

Queenstown Airport boss Glen Sowry said those types of tests were proving to be ‘‘a very efficient, less invasive and reliable way’’ of monitoring for Covid cases.

‘‘It makes sense to implement the same programme to manage risk in a timely way.

‘‘Alongside vaccination, efficient and accessible testing is key to ensuring we get our economy moving and reconnect with the world, while keeping people safe.’’