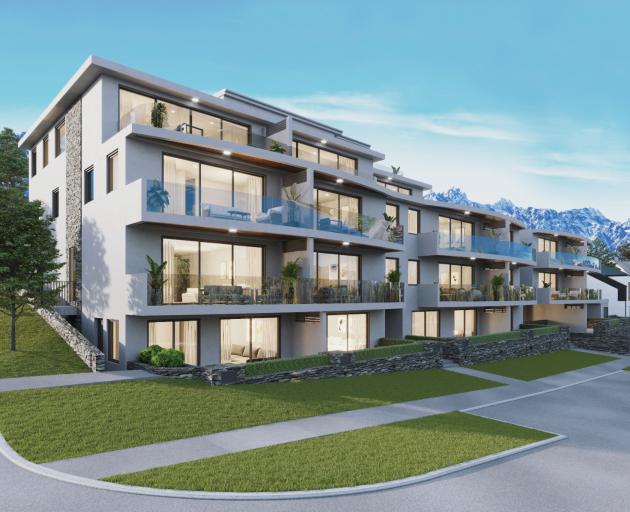 Lachlan Francis’ company was to build a 16-unit apartment complex, Freshwater, on the corner of Hallenstein and York Sts.

His company, CFS Trustees Ltd, was placed in liquidation on May 4 last year at the request of out-of-pocket contractor Amalgamated Builders Ltd.

Seventeen days later, Mr Francis formed a new company, The Mont Blanc Ltd, which in January applied for consent for a similar-looking 23-unit complex on the same site. 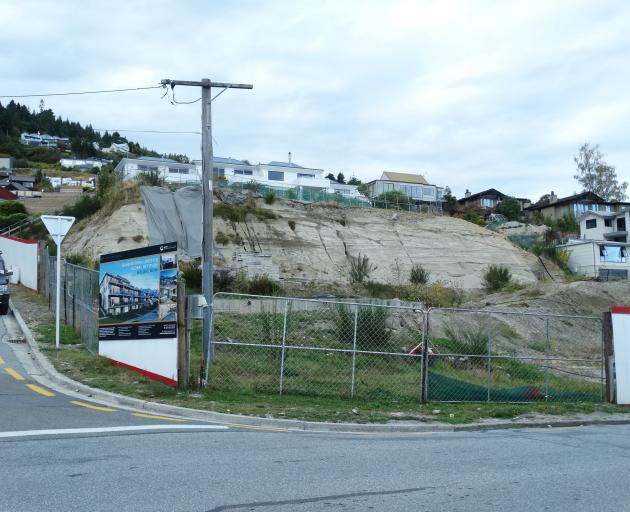 Contacted on Wednesday, Mr Francis said he needed to seek advice, and would look to comment next week.

One of the creditors, Queenstown Earthworks Ltd owner Craig Harper, said he was owed about $50,000, including about $30,000 he had paid to his own subcontractors for the work.

He suggested Mr Francis hold a creditors’ meeting and say, "look, when we’ve finished this [project], we’ll pay the people who’ve done the work that’s already in there".

Local Just Dig It Ltd owner John Walsh, owed about $2000 for installing a service connection, said: "I’m concerned that he can do that, just like that, without paying his bills from the last [project]."

"He sort of indicated we might get some of our money yet, but I’m not going to hold my breath on it."

Mr McLeod also thought it would be good if Mr Francis could pay CFS Trustees’ creditors from the proceeds of his new company’s complex.

Bruce Middleton, director of Amalgamated Builders, thought to be the biggest unsecured creditor by far, said he did not want to comment.

According to the first liquidators’ report, work ceased on Freshwater in late 2018 because of a dispute between CFS Trustees and "the head contractor", believed to be Amalgamated, "arising from the building contract budget".

"In 2019, the company sought to engage a new contractor ... however the previous contractor issued a statutory demand in respect of unpaid payment claims.

"The company was then put into liquidation on 4 May, 2020, by an order of the High Court in Whangarei."

Shortly before then, CFS Trustees had sold the site to a Wellington company that was the first mortgagee, thereby satisfying its debt.

The liquidators, PKF Corporate Recovery & Insolvency, said in their second report they were investigating this sale "and other related matters with a view to determining whether there may be an avenue for recovery for the company’s creditors".

"This involves a review of [Mr Francis’] conduct to determine whether he may be held liable for breaches of any duty under the [Companies] Act."