By Miranda Cook and Tracey Roxburgh
1 Comment
Fire torches glowed in defiance of crisp air in Queenstown Bay, where thousands of people watched the quiet paddle of three waka ama across Lake Wakatipu.

Just as yesterday's sun began to fade, the Matariki Torchlight Hikoi weaved through the CBD before arriving at the water's edge.

Waka ama glided into the bay, where a haka powhiri was performed. 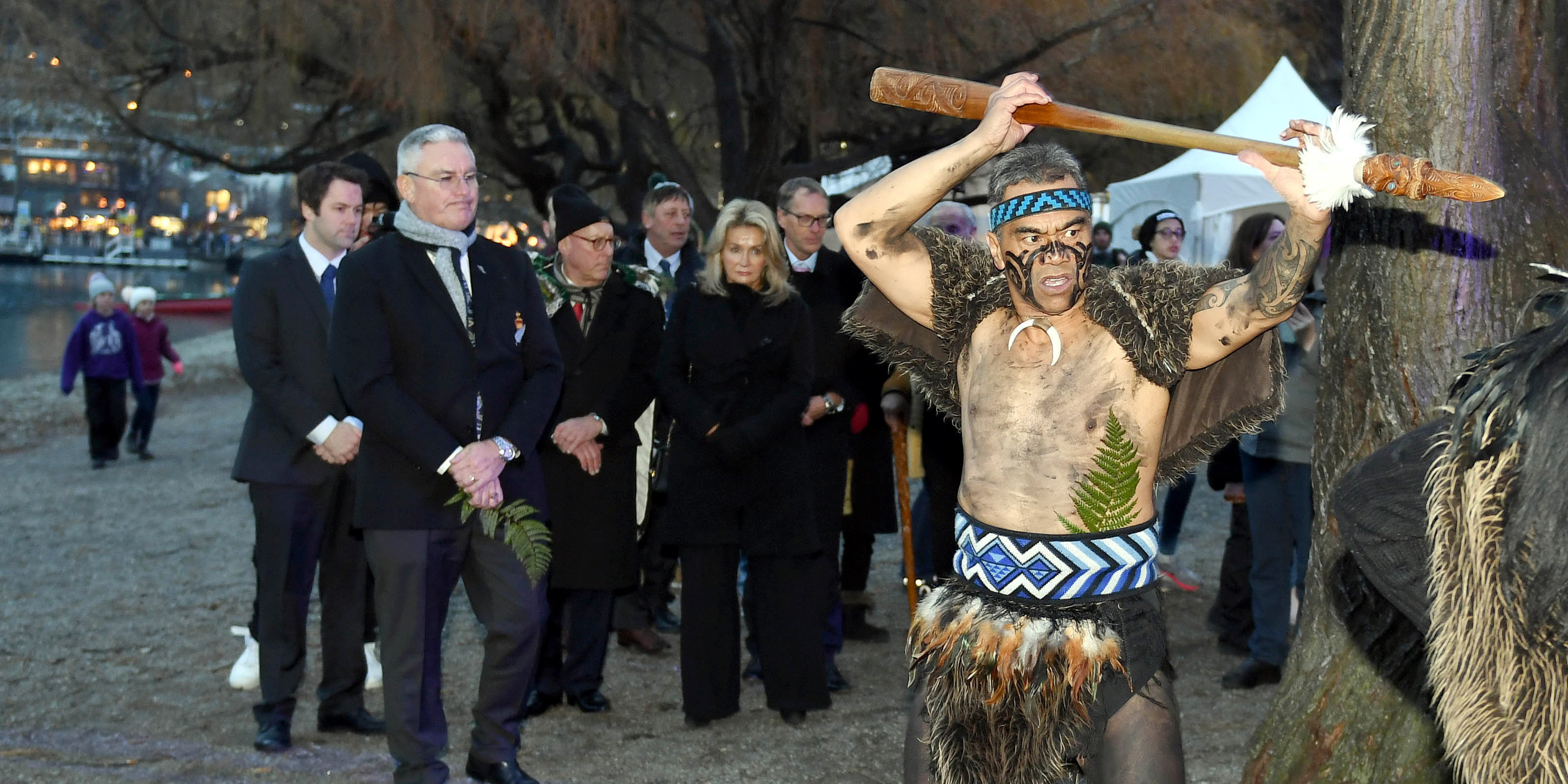 The cultural welcome spelled the opening of the Real Journeys Queenstown Winter Festival, now in its 45th year.

Mr Davis made a short speech to explain how important the event was to the tourism industry.

"We rely so much on you, what a wonderful place to be ... It was a lovely procession this evening."

Mr Boult told the crowd while the festival had evolved over time, what remained was the "sense of pride and community".

It was a celebration of "unique characters, our spectacular landscapes and our ability to have a bloody good time", he said.

The sea of people then dispersed to see performances by Trinity Roots and Ladi6.

It will be an action-packed four days and the festival has attracted some big names in the music industry, including Mitch James, Adam McGrath, Hot Dub Time Machine and Soaked Oats, as well as comedy acts and family favourites, such as fireworks and Day on the Bay.

Earlier on Thursday, a technology specialist told the Queenstown business community to "innovate or die", during a Queenstown Winter Festival lunch.

Tourism and technology heavyweights shared their thoughts on what the two industries offered each other.

The panel included Tomahawk Tourism Marketing director Gina Paladini, who said there was a symbiotic relationship between tourism and technology.

"[They are] two industries that come together, that feed each other."

However, the biggest danger in the relationship was failing to innovate with customers.

Ms Paladini said every business needed to stop regularly to look at its customers, learn what they wanted by researching analytical data, understand how they interacted with technology and look to trends for inspiration.

Today, lovers of festival tradition can sink their teeth into the dog derby - which has been running since the inaugural festival in 1975 - to be held at Cardrona Alpine Resort.

The highly-anticipated fireworks display will be on at 7pm.

Great to see, about time local Maori groups were credited with their creation of the first winter festival 45 years ago