In the dark about discharge 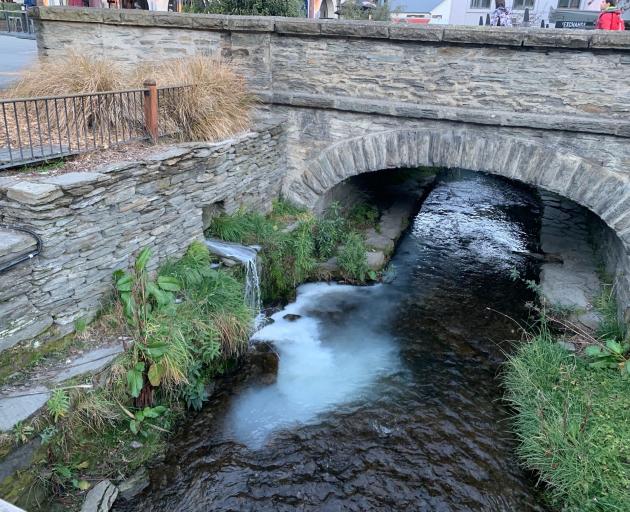 PHOTO: SUPPLIED
Dirty water was discharged into Horne Creek, at the Village Green, on Tuesday night, but the Queenstown Lakes District Council is unable to say what it was, what caused it, or where it came from.

A council spokesman said contractors were notified of the discharge and ``quickly responded''.

They patrolled the catchment but were unable to identify the source of the discharge.

A subsequent council investigation also failed to shed any more light on the discharge.

It comes as the council seeks consent from the Otago Regional Council to discharge wastewater overflows into fresh water, or on to land, for 35 years.

A total of 164 submissions were received on the application, which said overflows happened occasionally and could not be entirely prevented but were not authorised at present under the Resource Management Act.

The main cause was the presence of foreign objects, such as fat, sanitary items, wet wipes and building materials, or root intrusions from trees.

Last week Northlake Investments Ltd launched an immediate appeal of both its conviction and sentence after being found guilty of discharging sediment-laden water into the Clutha River in August 2017.

It was fined $42,500 by Environment Court Judge Brian Dwyer.