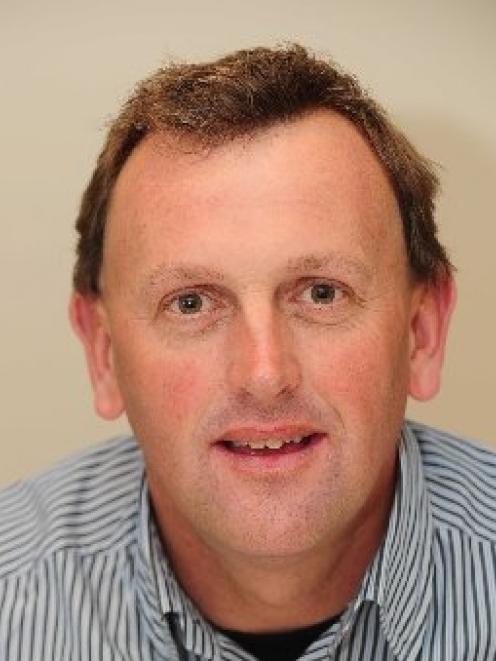 Allan Dippie
Earthworks are about to start on one of Wanaka's most ambitious commercial, residential and retail projects - the massive Three Parks development opposite the Ballantyne Rd industrial area.

Three Parks developer Willowridge has been granted resource consent to carry out 110,000cu m of preparatory earthworks - the equivalent of about 48 Olympic-sized swimming pools - to cut, fill, and level about 10.5ha of land for an access road into the 100ha site.

Mr Gordon labelled Willowridge's application for the earthworks "horrendously insufficient" because the company had failed to consult a wider group of affected residents and businesses bordering Three Parks.

The petition signatories were concerned about possible adverse effects, such as dust, noise, traffic movements and the hours of operation created by the earthworks, he said.

Lakes Environmental's principal Wanaka planner Michelle Grinlinton-Hancock said no additional conditions were imposed on Willowridge "as a direct result of the petition".

"The scale of the proposal was such that the conditions of consent were always going to be stringent.

"It was considered that with the imposition of conditions ... the effects would be less than minor," she said.

Willowridge director Allan Dippie told the Otago Daily Times in August one affected party - an immediate neighbour - had been consulted and provided written approval for the proposed earthworks.

Mr Dippie said the non-notified consent was a "normal" process for preparatory earthworks and the conditions of the consent were appropriate for the operation.

"We're not digging a big hole here. This is just cut-and-fill to level land for a road," he said.

About 33,100cu m, or 2364 truck-and-trailer-loads of excavated earth will supply fill for a proposed 55-lot extension to Willowridge's West Meadows subdivision off Cardrona Valley Rd.

Three Parks is the single biggest development undertaken in Wanaka.

Once completed it will include a secondary town centre, retail area and about 750 housing units.

It will provide jobs in the construction industry for the next 20 years.

Planning for the massive 100ha development, on land behind Puzzling World and bordered by Ballantyne and Riverbank Rd, has been going on for nine years.

A sitting of the Environment Court is scheduled for Monday, November 8, to hear proceedings from the two parties in Wanaka.