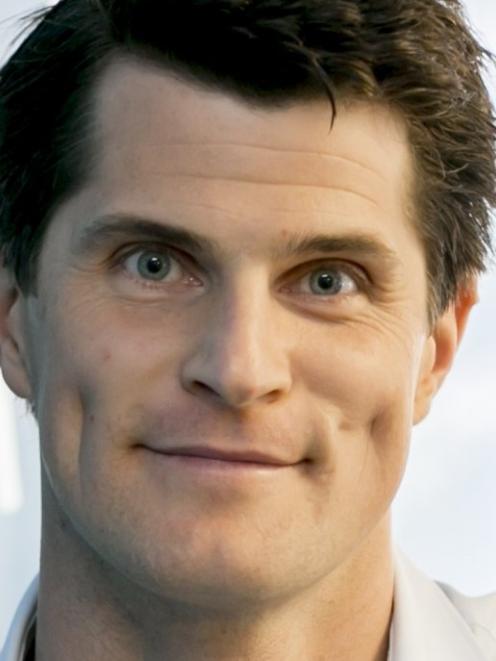 Sam Hazledine. Photo: Supplied
A Queenstown businessman and his partner had to scramble out through the smashed windows of his Porsche GT3 yesterday when it crashed and rolled twice.

Sam Hazledine, founder of the country's biggest medical recruitment agency, said he was "not sure what happened".

"We're just driving around the corner, and all of a sudden, I don't know if the rear wheel locked up or something went wrong, but we ended up upside down in a bank," he told the Herald.

"We rolled two and a-half times, but none of the airbags went off."

The MedRecruit founder and director and his partner were on their way to dinner when they were involved in the accident on Queenstown's Hunter Rd around 6.30pm.

"We were going at the speed limit, so I'm not sure what happened. It was pretty scary."

He suspected there was some sort of electrical fault.

As the car rolled, he hoped that nothing would happen to his partner Julia, who was sitting in the passenger seat, he said.

After the accident, the two scrambled out of the high-performance car's broken windows.

The former New Zealand extreme ski champ and ex-doctor was named the Ernst & Young Entrepreneur of the Year in 2012.

His company MedRecruit pocketed more than $20m in revenue within six years of launching and was featured in the Deloitte Fast 50 for four consecutive years.

"The emergency response was phenomenal."

Julia was treated for a bump on the head, but they both left the crash unscathed.

"You don't know what's going to happen and that concerns me, because I wasn't speeding, I wasn't being stupid and yet this happened."

The fate of the 2007 911 GT3 Porsche - which he owned for just under a year - remained uncertain and is now at the mechanic, Hazledine said.