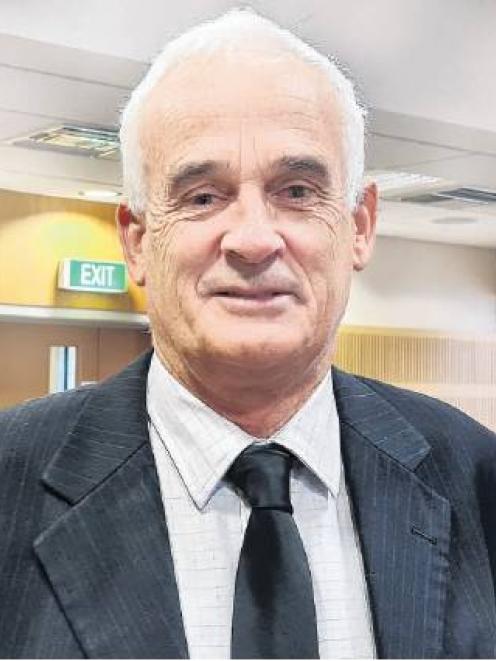 Tom McReady.
Evidence of mast bumping was "very obvious" to helicopter expert Tom McCready when he inspected the wreckage of a Robinson 44 helicopter that crashed in 2015 near Queenstown, killing the two people on board.

Mr McCready told Queenstown coroner Alexandra Cunninghame yesterday there were three main damage sites on helicopter ZK-IPY, owned by Queenstown company Over The Top, but he could not tell which came first: blade divergence or mast bumping.

Pilot instructor Steve Combe (42), of Wanaka, and James Patterson Gardner (18), of Queenstown, died in the training flight accident over the Lochy Valley on February 19, 2015.

Mr Patterson Gardner’s mother, Louisa Patterson, is the chief executive of Over The Top.

Mr McCready, with Andrew McGregor and Patrick Connor, prepared an independent technical report for the coroner.

Mr McCready spent most of the day explaining technical differences between a Robinson 44 and another teetering rotor head aircraft, the Bell
206.

He said ZK-IPY’s top rotor head had been damaged where the blade came up to its maximum upwards swing, pitch-change links were broken and bent, the mounts at the base of the mast were extruding and paint had been scratched during flight.

The coroner then adjourned to Over The Top’s hangars to compare a Bell 206 and a Robinson 44. She authorised Mr McCready to give the media a separate technical briefing.

Mr McCready has a 43-year career in helicopters and investigation and works at Massey University. 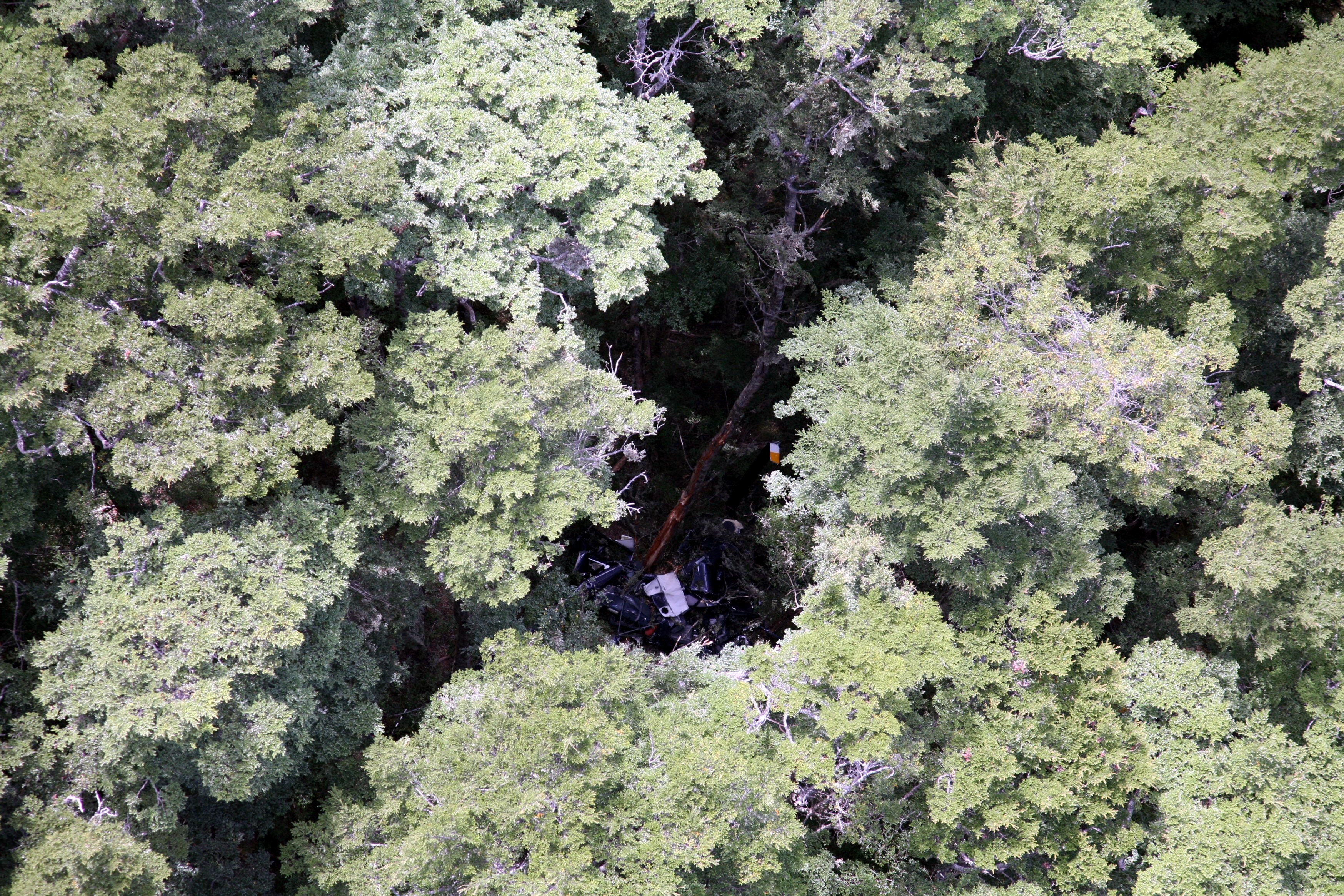 The site of the crash in the Lochy River basin in the Eyre Mountains, southwest of Queenstown. Photo: NZ Police

He has been storing ZK-IPY in his Palmerston North hangar since the Transport Accident Investigation Commission finished its investigation in 2015.

Mr McCready used a model helicopter in court to demonstrate how rotor heads and blades worked and where he thought one of ZK-IPY’s blades had hit the aircraft three times.

"It is quite common and I’ve seen it at various accidents," he said.

Mr McCready also talked about and compared the pilot controls in the two types of helicopters.

If blade divergence and mast bumping occurred, the result was "usually quite catastrophic", and the pilot would only have "points of seconds" to react, he said.

He said ZK-IPY’s flight path was "nothing out of the ordinary".

He believed the aircraft broke up in mid-air, about 1000 feet above the valley floor, immediately after the "last ping" on its location tracker, "in a tight frame of a minute and a-half or less".

His conclusions contained very similar themes to other Robinson investigations he had been involved in, he said.

He agreed with Ms Patterson’s lawyer Garth Gallaway if a pilot reacted with surprise, there could be too much input into controls, resulting in "a low-G experience", with disastrous consequences.

He did not think Mr Combe would have been surprised by any turbulence.

It was a good day for flying, just light winds were forecast, and the men were not flying over peaks and ridges, he said. 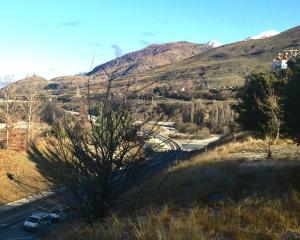 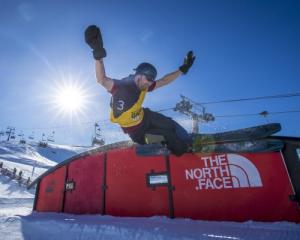 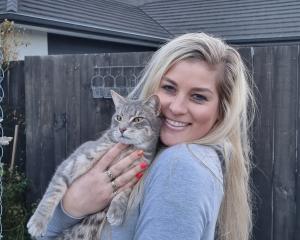