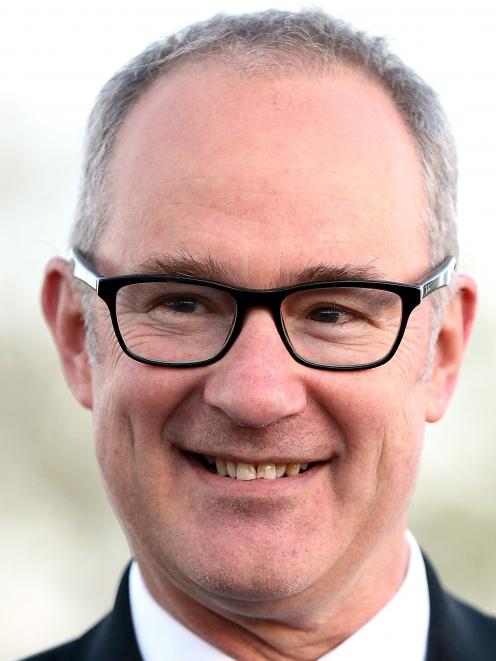 Phil Twyford
The South Island’s much-heralded first foray into KiwiBuild home ownership has been a bit of a fizzer — at least so far.

So few prospective homebuyers have entered the ballot for 10 KiwiBuild house and land packages in the Northlake suburb of Wanaka that the developer has asked to extend the ballot period by 10 days.

The ballot was due to close on Thursday.

‘‘Some houses have received no entries and the developer has asked us to extend the ballot to Sunday, November 18, to allow for people who they are working with more time to work through their pre-qualification process.’’

Inquiries yesterday did not produce any clear reason for the different levels of interest between Auckland and Wanaka but it is understood many Aucklanders entered the ballot in the final days.

The Northlake KiwiBuild homes were the first announced outside Auckland.

More than 3000 people in the Queenstown district have registered an interest in the KiwiBuild scheme but KiwiBuild did not have a number of those eligible to take part in the Northlake ballot.

Housing Minister Phil Twyford travelled to Wanaka in late September to announce 211 KiwiBuild homes would be built at Northlake over two years.

Northlake developer Chris Meehan said then the first 10 homes would be built and occupied by Christmas.

‘‘We’re hoping to have another 20 done in the middle of next year and then progressively in batches of 20 to 50 over the next two years,’’ he said.

Mr Meehan could not be contacted yesterday.

A spokeswoman for Bayleys Wanaka, which is advertising the KiwiBuild homes, declined to comment.

At the time he announced the Wanaka programme, Mr Twyford said the Queenstown-Lakes district had been "absolutely hammered by the housing crisis''.

"So here in Wanaka and Queenstown we'll be announcing more KiwiBuild homes because we want to give young first-home buyers a crack at affordable home ownership and currently they're locked out.''

He said there were plans for further KiwiBuild announcements in the Queenstown Lakes district in the coming weeks and months.

Mr Twyford had no comment to make yesterday on the level of interest in Wanaka KiwiBuild homes.

The Government plans to build 100,000 affordable homes nationally over the next decade, 1000 of them complete by mid-2019.