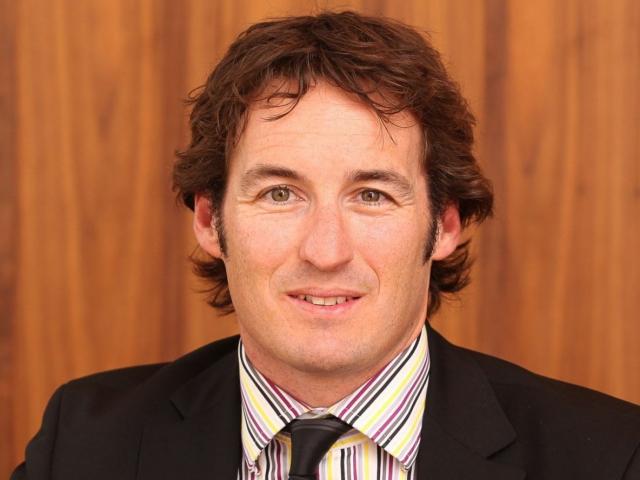 Paul Anderson
School groups set to visit the Remarkables skifield have been warned several ski or snowboard instructors have tested positive for measles.

That takes to seven the number of people who have tested positive in the region since August 7.

Of the new confirmed cases, two are ski or snowboard instructors, and have visited skifields and many other locations in the Wakatipu area since August 28.

A third person flew from Tauranga to Auckland on flight NZ8134, and Auckland to Queenstown on flight NZ635, on August 30.

The earlier cases involve three people who work for NZSki and a third person visiting Queenstown from Auckland.

NZSki chief executive Paul Anderson said in a statement the company had communicated with schools attending the ski area to ensure parents, particularly those of unvaccinated children, were aware of the situation.

Staff with potential symptoms were not allowed to work until they got the all-clear from the Southern DHB, Mr Anderson said.

The board expects the number of confirmed cases to climb over the coming weeks.

Medical officer of health Susan Jack said people should watch for symptoms and check they are fully immunised.

The instructors were likely to have been in contact with a large number of people, including other staff and customers.

The employees would remain in isolation at their homes until the infectious period passed, Dr Jack said.

An infected person will develop a fever within 10 days and a rash within 14 days, while other symptoms include a runny nose, cough and sore, red eyes.

People who are not sure if they have been immunised should contact their doctor or check their Well Child book.

Anyone developing symptoms is urged to stay at home and phone their doctor or Healthline 0800 611-116.