Principal moving on after 5½ years 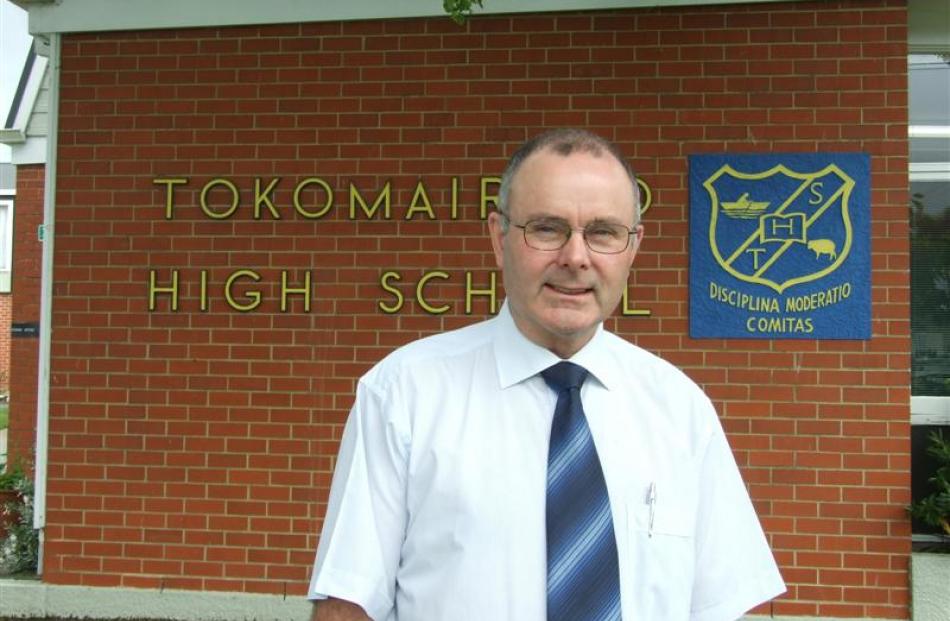 As the end of the school year nears, a chapter in the history of Tokomairiro High School is ending with the departure of Wayne Edgar.

After five and a-half years as principal at the Milton school, Mr Edgar (61) is moving to Hamilton to be closer to family.

Before his 33 years in education, he worked in a few different jobs.

He gained a science degree at university, becoming interested in teaching after mentoring students in the lab.

Born and raised in Hastings, Mr Edgar also had his first teaching job in the city in 1980, at Karamu High School.

Mr Edgar said he had enjoyed his time in Milton, and his wife Jan, a former Otago resident, was pleased to be back in the South.

''I have enjoyed the family-type atmosphere of the school and the town. The school is well-supported by the community. Most kids are really positive and want to do well in whatever fields they choose.''

Education was more ''well-rounded'' than in his school days and there were many great opportunities, Mr Edgar said.

Technology was the biggest change in education, but pupils were more transient as families moved towns more frequently.

He was proud of systems introduced to the school over the past 18 months, which were working well.

An Education Review Office report last year said the school now had clear systems and processes for managing pupil behaviour, which was leading to greater consistency in expectations and a successful reduction in behaviour incidents.

While unsure whether he would remain in the education sector, Mr Edgar was looking forward to having more spare time.

A keen mountain biker, he hoped to cycle the Clutha Gold Trail before leaving South Otago around Christmas.

Queen's High School deputy principal Glenis Sim has been appointed as the new principal, and will start at the beginning of next year.

''I wish Glenis well and have every confidence she will carry the school forward,'' Mr Edgar said. 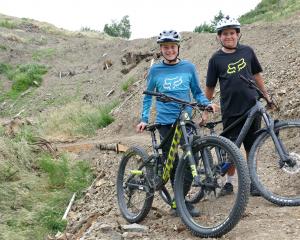