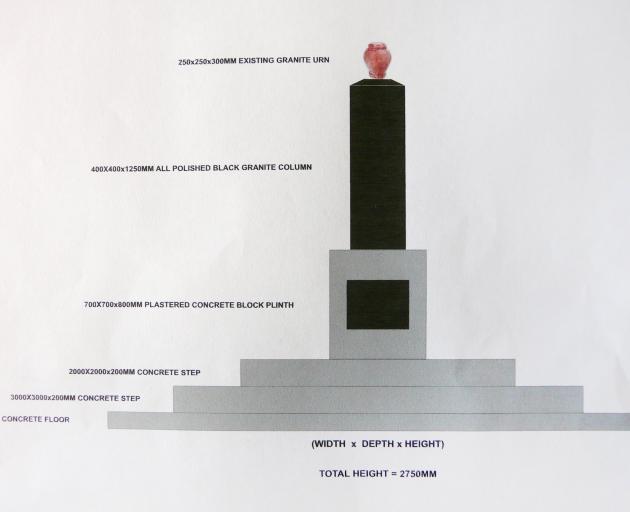 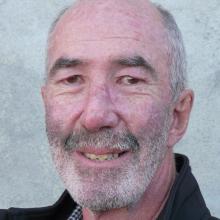 West Otago Community Board members were shown plans for a monument to replace the "decaying'' memorial at their meeting last month by the board member overseeing the project, Cecil Crawford.

Mr Crawford said a further community meeting to discuss the memorial's future, held in the settlement on May 7, had attracted "a good crowd''.

"It was a good, positive meeting and, as hoped, further local donors came forward to help cover the cost of the new memorial,'' he said.

A quote for $21,587 inc GST from Southern Monuments, of Gore, had since been accepted, which would be offset by a range of sources.

The community board would contribute $10,000, Veterans' Affairs NZ $5000, Waikoikoi Cricket Club $1500, and Waikoikoi Social Fund $900. The balance would be met through a quiz night on August 27, and the Waikoikoi Domain Board. 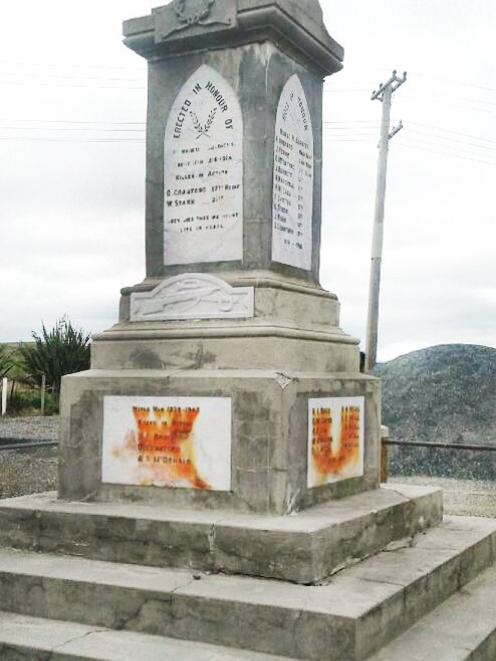 The weathered monument at Waikoikoi. Photo: supplied
Mr Crawford drew a comparison with nearby Crookston war memorial, which cost $13,140 to restore recently.

Some compromise over the design had been necessary, he explained, in order to control costs while still fittingly honouring the district's fallen.

"It's more or less the same design as the original, only a little smaller.

"Essentials like the name plaques, ornamental urn and a plaque with a gun and bugle have been retained. I'm sure we'll quickly get used to it and appreciate it.''

There was general agreement among board members on the positive quality and costings of the plan.

Mr Crawford said work on the replacement was likely to begin in spring, after final funds had been gathered.