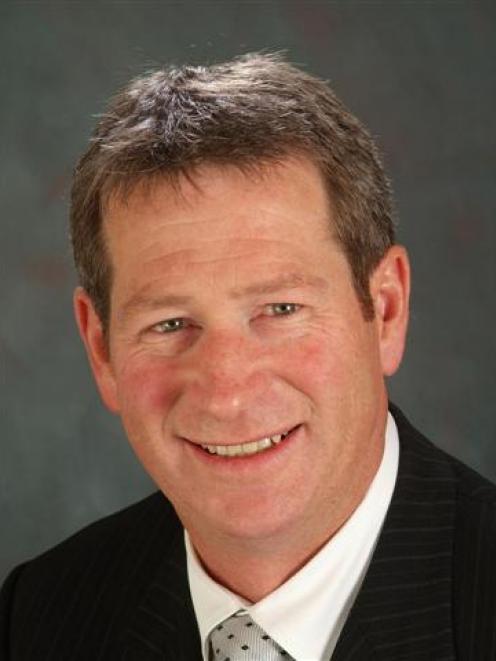 She said she was happy to move the recommendation that options one, four and five of the Balclutha traffic management strategy consultation document go forward for further investigation and consultation, "but we must proceed with it."

Several councillors said traffic flows in Balclutha had been discussed for about 20 years.

In July, a consultation document identifying seven options for change was released by the council.

Five hundred organisations, businesses and residents were sent a letter and response form, from which the council received 130 responses.

From that feedback, three options were picked for further investigation. -

• Option one would see Balclutha traffic flows remain the same, with SH1 remaining on the main street, Clyde St, while heavy traffic took the bypasses on Charlotte and James Sts.

Cr Jeff Seymour moved an amendment to option one, which included the "easing" of the corner of Clyde and Renfrew Sts, while keeping an open mind about where SH1 would go.

The vote to confirm the three options was passed unanimously.

The design and cost of each option will be investigated and independent research on the possible impacts on businesses and the community will be carried out.

A draft report will go out to the community for more consultation before further recommendations are made to the council.